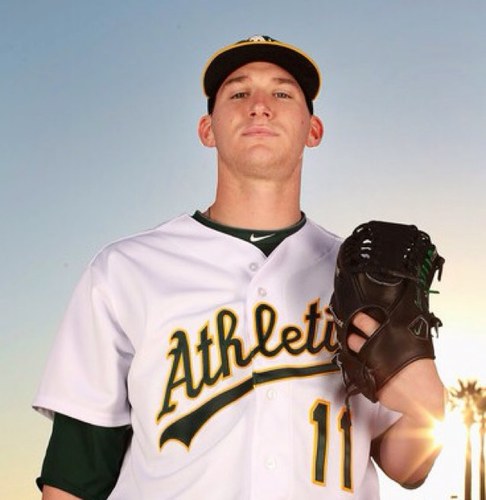 NOTE: This article was originally published in our 2013 Fantasy Baseball Draft Kit on 2/1/13.

Most similar publications are typically out of date as soon as they hit the shelves. So, please be sure to double check all information below, especially medicals, before making your selections.

This is just a preview of some of the content included in our kit. Enjoy!

The definition of a sleeper has drastically changed over the years. Access to the Internet — and instant news feeds such as Twitter — have ultimately provided equal access to relevant cutting edge information to all fantasy baseball enthusiasts.

All ADP data is found in parenthesis (ADP) and taken from MockDraftCentral.com. All commentary reflects a 12-team league.

Jarrod Parker | OAK | SP (155) – The starting pitcher pool is deeper than ever this season, so you may not be willing to take a guy like Parker in the 12th round of a 12 team league, but you should seriously consider it. Parker impressed in his first full season, sporting a 3.47 ERA (3.95 xFIP) while striking out 18.6% of the batters he faced while surrendering free passes to just 8.4% of opponents. He misses bats at a nice clip (9.9% SwStr%), so we could see a spike in strikeouts in 2013, especially with the Astros joining the AL West.

Matt Harvey | NYM | SP (163) – Harvey will likely be a sexy pick come draft day, as owners salivate over his strikeout potential, as evidenced by the 28.6% K% he produced in just ten starts in twenty-twelve. Small sample size for sure, but Harvey missed a ton of bats (12.0% SwStr%) and induced plenty of weak contact (15.6 IFFB%) to give suitors hope that his strikeout rates and 2.73 ERA (3.30 xFIP) were genuine.

Ike Davis | NYM | 1B (115) – Some may let Davis slide in this year’s draft unwilling to absorb the .227 average he gave us in 2012, but he is unlikely to repeat that average, as Davis was a victim of a .246 average on balls in play. His 32 homers and 90 RBIs could be a nice late-source of power for your team, but those numbers could improve as well. In each of the last three years, Davis has hit fewer balls on the ground and improved his line drive rate.

Read more articles like this in our 2013 Fantasy Baseball Draft Kit!

Andrelton Simmons | SS | ATL (270)– The lack of depth at the shortstop position makes Simmons an interesting option later in your mixed league draft. He’s primarily known for his glove, but Simmons possesses the ability to reach double-digit long balls and stolen bases in addition to an average that could hover around .300. Seems like an Elvis Andrus lite with a favorable discount.

Nolan Reimold | BAL | OF (405) – In 2012 we caught a 16-game glimpse of brilliance from Reimold, a post-hype sleeper, before he was forced to sit out the rest of the season with a herniated disk in his neck. Reimold triple slashed .313/.333/.627 with five homers and ten runs batted in the aforementioned 16-game stretch. He is expected to be ready for Spring Training, so, if he can stay healthy and return to early ‘12 form, you cold be in for a pleasant surprise.

If your team is loaded with bench spots and/or spots for those on the disabled list, don’t forget about these players later in your draft who should be returning from injury at various points during the season:

Corey Hart | MIL | 1B (86) – At the time of this writing, Hart is seeking a second opinion on his knee, which was originally expected to keep him sidelined for at least the first six weeks of the season. If Hart does opt for the surgery, his ADP will surely plummet and provide some fantasy baseballers with the opportunity to select him later and stash him in a DL slot. Upon his return, Hart should be good for some much needed pop for your squad.

(Edit: “Corey Hart was cleared to begin intensifying his rehabilitation from right knee surgery after an MRI scan on Friday showed sufficient healing in the joint.” – 3/9/13)

Cory Luebke | SD | SP (225) – Luebke underwent Tommy John surgery in 2012 and is targeting a return to the mound sometime in May. The Padres’ hurler has failed to put together a full season in his short career, but a late-round selection with the hopes of channeling his inner 2011 could pan out for those willing to take on a little risk.

Brandon Beachy | ATL | SP (277) – Like Luebke, Beachy will won’t be fantasy relevant until the middle of the season when he returns from Tommy John. But if DL spots are in play, this is again a low-risk, high-reward selection later in your draft.

Read more articles like this in our 2013 Fantasy Baseball Draft Kit! 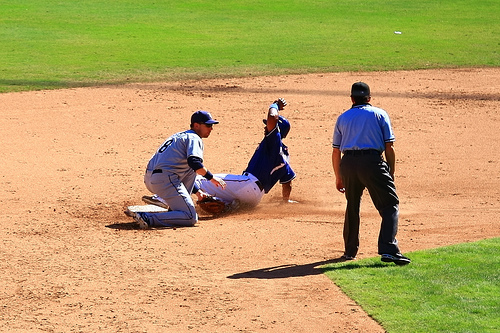 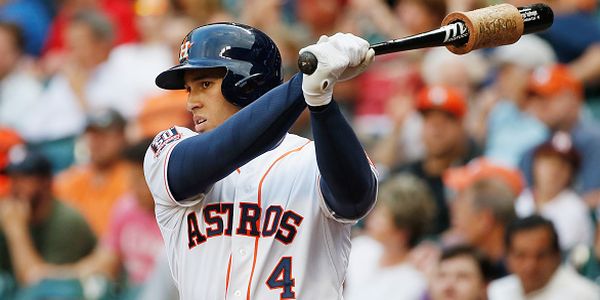