1. Josh McCown (14%, 30%) at Chicago – McCown has thrown for 589 yards, four scores and 47 rushing yards in his two games since taking over as starter in Tampa. Now he gets the easiest team to score against for quarterbacks, who’ve given up the second-most touchdowns and 11th-most yards on the season. It just gets worse for the Bears, though, because they’ve allowed 14 touchdowns and picked off just one pass in their last four games. Mike Evans and Vincent Jackson present mismatches for the Bears secondary, and as long as one of them dominates so will McCown.

2. Ryan Tannehill (48%, 64%) at Denver – Tannehill has thrown six touchdowns and about 240 yards a game in his past three against San Diego, Detroit and Buffalo, all of whom rank in the top 13 in quarterback fantasy points allowed. Denver has allowed 14 touchdown passes in its last six games with its last two coming against Derek Carr and Shaun Hill, both of whom produced decent scores. Tannehill has seven games with at least 10 rushing yards – and five games over 30.

3. Mark Sanchez (48%, 53%) vs. Tennessee – Sanchez has thrown two touchdowns in each of his three games, and he’s thrown for well over 300 yards in each of his two starts. Tennessee has only allowed two multi-touchdown pass games to quarterbacks this year, but the Titans haven’t played too many top-tier quarterbacks especially in weeks five through 10. He’s not completing too many passes, but he’s throwing for over 8.5 yards per attempt and with Philly’s big-play weapons he should continue doing that.

4. Joe Flacco (55%, 57%) at New Orleans – New Orleans has allowed the seventh-most fantasy points to quarterbacks this year, and in its last three home games New Orleans has allowed over 400 yards to Aaron Rodgers and 430 yards and four touchdowns combined to Colin Kaepernick and Andy Dalton. Flacco has four 300-yard games this season and has thrown multiple touchdown passes in three of his past five. With the Torrey Smith rejuvenation campaign going strong Flacco looks better now than he did earlier in the season.

Indianapolis (47%, 66%) vs. Jacksonville – The Colts defense has struggled against good teams this year – both in reality and fantasy – but when they play the bad teams they just dominate. In weeks three through seven they racked up 20 sacks, five picks and six fumble recoveries. The Jags are allowing the most fantasy points to defenses by giving up the most sacks by far and the most interceptions as well as the second-fewest points scored.

Green Bay (67%, 69%) at Minnesota – Minnesota’s only scored more than 19 points twice this season, and the Vikings have four games with fewer than 11 points. They don’t turn the ball over too much, but they do have a fairly leaky offensive line, ranking in the bottom three in sacks allowed. The Packers have seven turnovers forced and seven sacks combined in their last two games. Green Bay should be able to rack up the fantasy points with Minnesota figuring to be in comeback mode for most of the game.

Dallas (28%, 22%) at New York Giants – A defense going against Eli Manning in primetime? It seems like we should be able to pencil in the Cowboys for four sacks and three interceptions. They’ve gotten nine sacks in their past three games and are still able to keep teams from scoring higher than the very low-20s for the most part. This is somewhat a risky play, but Dallas hasn’t shown any reason not to trust it on defense this year. 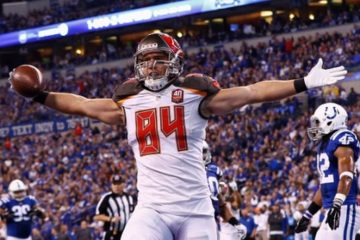 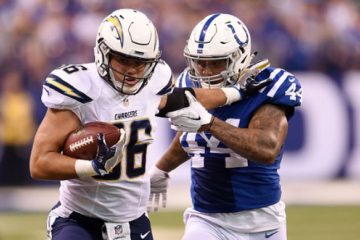 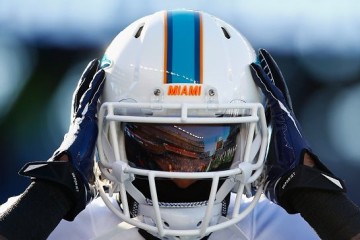 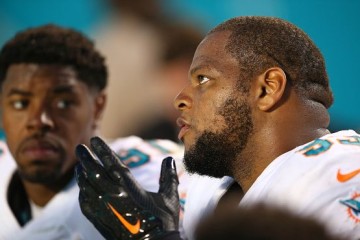