Last Sunday my buddies and I drafted in our fantasy hockey league. This is my fourth year playing fantasy hockey, and I’ve gotten second and first, respectively, in the last two seasons. I’m not a fantasy hockey expert, but I think I’ve gotten to the point where I know enough to feel comfortable giving some fantasy advice to you, the dear readers. Most of the information I’ll share with you here will be brief and from articles I’ve read in print and online. I don’t get to see much hockey outside of St. Louis and the national games, so I can’t tell you much about in-game play. But with the players I drafted I feel like I can give you some good tips here. 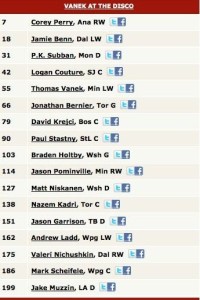 The first six picks were Crosby, Stamkos, Zetterberg (picked by a Detroit homer), Malkin, Ovechkin and Tavares. I always aim for a top goal scorer in the first round, and I loved having Corey Perry fall into my lap. He finished second in goals last year (fifth in points) and sixth in shots on goal, and his Individual Corsi rating per 60 minutes – which measures the number of shots on goal, missed shots and blocked shots a player generates per 60 minutes – of 17.4 was good for eighth overall last year. So he has a lot of scoring opportunities, and I think the Ryan Kesler addition will help his power play scoring and scoring overall.

Speaking of Corsi rating, Jamie Benn – one of my favorite players – had a iCorsi/60 of 19.28, which was good for second. Benn finished in the top 13 of both goals and assists and eighth in points, and he finished seventh in shots on goal. Benn had his best year last year, averaging almost a point per game, and at 25 he has room to grow.

I usually don’t draft a defenseman until the later rounds, but I thought P.K. Subban in the middle of the third was a good value. Subban was the only defenseman (who would be owned in most leagues) last year to finish in the top seven in assists, penalty minutes, power play points and shots on goal, and those rankings even go back to the past two years so he’s been very consistent. Logan Couture is one of the best young players in the game, and he had the best season of his career on a point-per-game basis last year. He should be one of the top scorers on a good Sharks team this year.

Thomas Vanek is also another favorite of mine, and he’s had at least 25 points in every non-lockout season in his career. He’s on the first line in Minnesota with a great distributor at center in Mikko Koivu. He should see another 25 goal season. Jason Pominville led Minnesota in point last year (30 goals, 30 assists), and while his goals may come down this year with some added talent in Minnesota he should still be a good source of points and shots on goal.

I usually just grab a couple goalies in the mid-rounds and Jonathan Bernier and Braden Holtby were the two best when I picked them. Neither one is great, but I think they’re both in for better seasons than last year, especially Holtby thinks to a new coaching staff. David Krejci is the Bruins’ No. 1 center and will perform solidly across the board. He should be a good third center on your squad in 12-team leagues. The Paul Stastny pick is a homer pick as I wanted at least one Blue, but he should be a good assists guy with a solid plus-minus. Andrew Ladd is a durable scorer with 30-goal upside, and he’s on a pretty good first line in Winnipeg. He’s a good pick in the later rounds.

I like Jason Garrison as a second or third defenseman as he could possibly post career-highs in points and a very good plus-minus on a hot-shooting Tampa Bay team. Matt Niskanen is in a very similar role as a good shooter who could get a lot of run on the Washington power play, which led the league in power play scoring last year. Muzzin is a stash for a high upside defenseman play, as he scored 12 points (six goals) in last season’s playoffs.

Nazem Kadri has some upside and is worth a late-round pick as he scored 44 points in 48 games in the lockout 2012 season. Mark Scheifele has a lot of potential as a former No. 7 overall pick. He could see time on the first line in Winnipeg, which is a very good spot to be in. Finally, Valeri Nichushkin has arguably the most upside of any player on the roster. He’ll be the right winger on the first line in Dallas with Tyler Seguin and Benn. Can you say lots and lots of points? If he plays a lot on the first power-play unit he could explode this year. He’s only 19, so he makes for a great pick in keeper leagues. 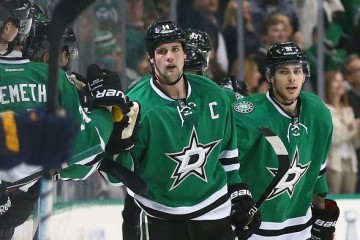 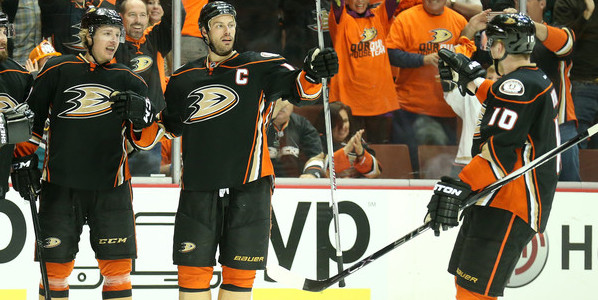 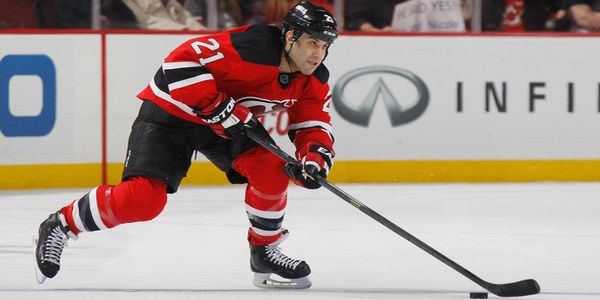