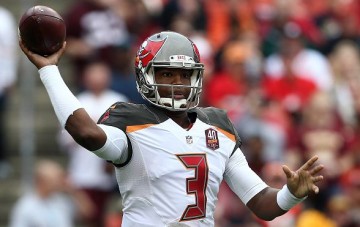 The stock report’s purpose is to show those players that are putting up great performances and those who are not. Each one of the rising players is either coming off a bad week or have been gaining momentum each week. The crashing athletes are those that either fell off from 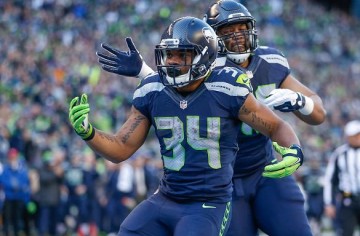 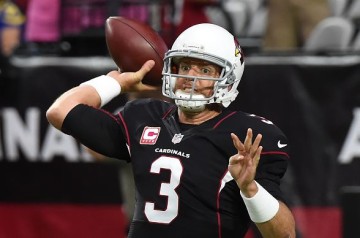 Welcome to TheFantasyFix.com’s twelfth installment of our DFS quarterback rankings. We will list six quarterbacks here that we think you should start based on their current price on Draftkings. The first tier is for the elite quarterbacks, the high priced big name guys with favorable matchups that everyone will likely 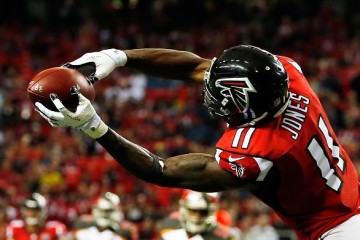 The target list is comprised of players with seven or more targets in Week 10. You will notice TTL and AVG, which represents how many total targets (TTL) and the average number of targets (AVG) a player receives each week. I also put a summary on how each player on this

It’s time to make the final push. As we are only a few hours away from the kickoff to the final games of the third quarter of the NFL season, most fantasy teams have just a few games left to make the push towards the playoffs. If you are lucky enough to 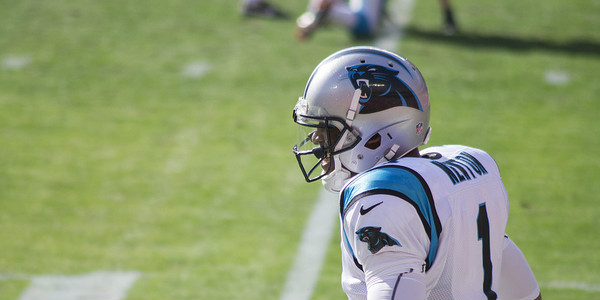 Here’s a look at TheFantasyFix.com’s staff consensus early rankings for Week 12’s fantasy football action. Check back throughout the week for updated ranks from each staffer. All updates will be reflected automatically in the consensus table listed below. If you have any questions, please feel free to drop us a

Jameis Winston – QB – Tampa Bay Buccaneers Winston had one of the best outings by a rookie in the history of the NFL last week. Much like Marucs Mariota in week one against Winston and the Bucs, Winston threw four touchdowns in the first half, but added one more 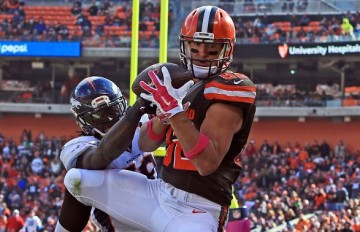 It is on to Week 12 of the NFL and Daily Fantasy Football at DraftKings. I’m back to provide recommendations for Tight Ends for your weekly lineup. This week is the perfect week to take a dip into the Daily Fantasy pool as you can win $1,000,000! Daily Fantasy can 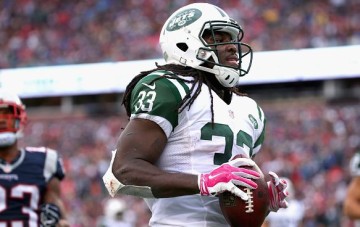 Welcome to Week 12 of the fantasy football season. As always, these player selections are for DraftKings – the best daily fantasy site out there. Stats for fantasy points allowed come from NFL.com. It looks like DraftKings is only including Thursday’s Chicago at Green Bay contest with the games on Sunday and 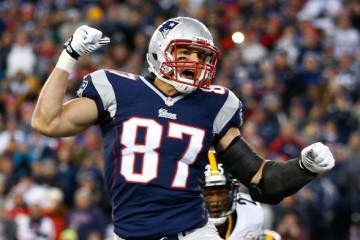 Monday November 23, 2015 Buffalo Bills @ New England Patriots The Patriots have just been running through teams this season. However, they squeaked out a win last week and are down to of their top playmakers. Dion Lewis is on I.R. with a torn ACL and Julian Edelman broke his