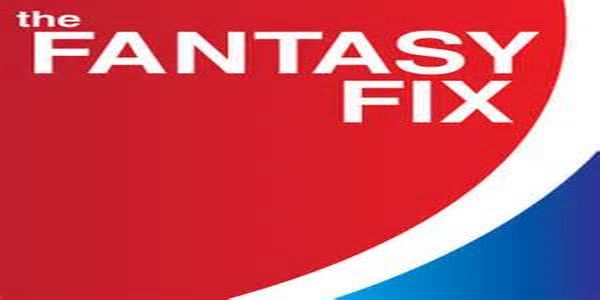 Host Josh Kay speaks with Dan Pennucci from RotoWire.com and Chris Wassel from The Hockey Writers Live and numerous other sites. The guys talk about the New Jersey Devils and then get into the Fantasy Hockey Expert Mock Draft that we hosted on our site. Runs 1:26:16 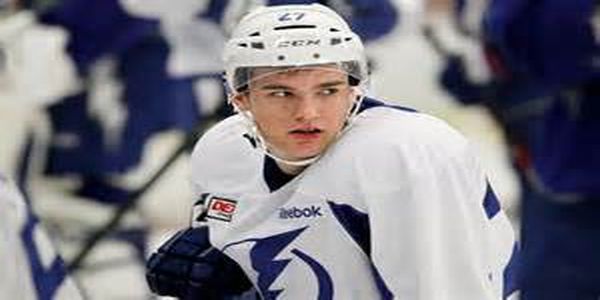 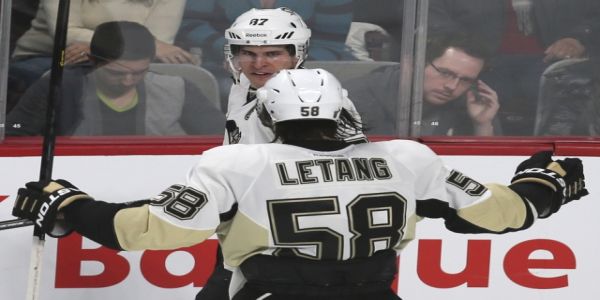 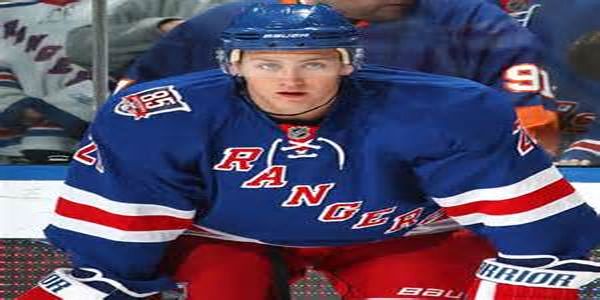 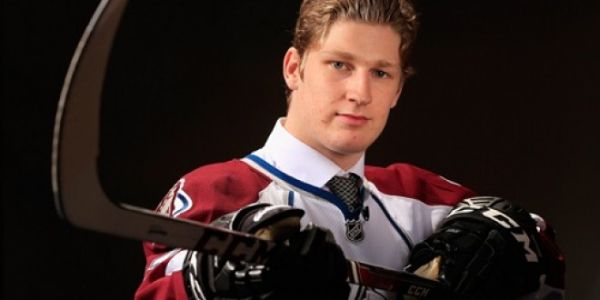 Every season, a new crop of players break into the NHL looking to make their mark. For the players listed below, their impact will be felt on the score sheet and your fantasy team. Players to own… Aleksander Barkov, F, Florida Panthers: The Finnish-born Barkov will be expected to play 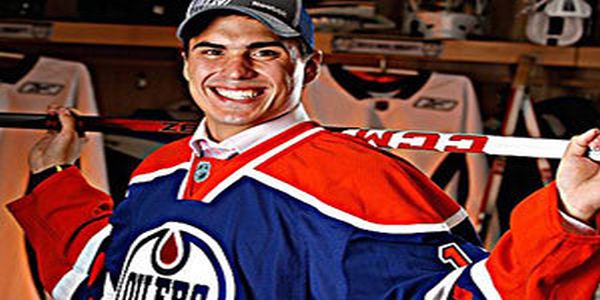 The 2012-13 shortened season gave fans a healthy group of rookie players to be excited about. Sometimes the league has a hard time catching up to the new guy in his rookie season, and a little tape and a few games can change that in a heart beat. These sophomore

Host Joshua Kay is joined by guest Michael Clifford @SlimCliffy to discuss the NHL and Fantasy Hockey as we prepare you for Week 1 of the 2013-2014 NHL Season The Podcast can be found here http://thefantasyfixhockeypod.podomatic.com/ and on iTunes (soon!). Just search for The Fantasy Fix Fantasy Hockey 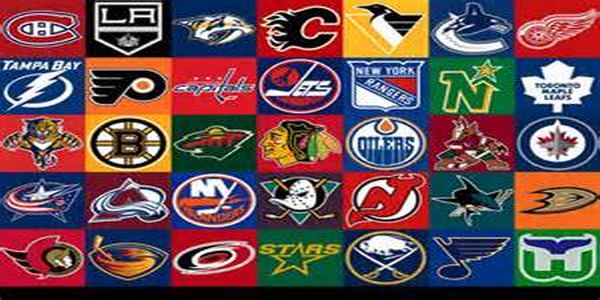