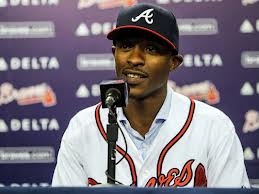 For this purpose of this exercise, the average draft position trends reflect movement over the past two weeks, and are taken from our friends at MockDraftCentral.com. Our ADP data is courtesy of FantasyPros.com.

If you aren’t living in a hole, you’ve probably heard that the Yankees’ outfielder was plunked in the right forearm by J.A. Happ during his first Spring Training at-bat on Tuesday. Unfortunately for Granderson, Yankee fans and those who already completed their fantasy baseball drafts, the right forearm is in fact broken, likely leaving the slugger sidelined for the next ten weeks — including the first five of the regular season.

Based on the injury, the crash in ADP is justified. Owners are losing an outfielder who produced 40+ home runs, 100+ runs and 100+ RBI in each of the past two seasons. Granderson may drop out of my top 30 among outfielders and land towards the 95-to-100 range in the top 100 overall. Your competition may be worried about the Yankee being able to return from this forearm injury 100% healthy, but I’d gladly pounce on Granderson sometime after the sixth round with the hopes of him still eclipsing the 30 homer, 80 run and 80 RBI total after missing just over a month.

Yes, you’re reading that correctly. The young phenom’s stock has dropped 35% over the last two weeks and his ADP still sits at two. This is probably mockers deciding to go with the consistency and reliability of Miguel Cabrera and Ryan Braun as opposed to the uncertainty and risk of regression that comes along with the selection of Trout. Re-drafters in the third slot are praying this trend continues.

For the past few seasons, fantasy owners may have been overvaluing the Rangers’ shortstop based on his speed and possibly with the hope that he could develop some power as he grew into his frame. And while Andrus’ batting average steadily improved in each of the past three seasons, the stolen bases owners were paying for have varied and the power never developed.

The right-hander has firmly entrenched himself in the second tier among shortstops — a good value for a guy who could hit close to .300 and steal 30 bases. But it appears as if mockers are willing to reach for Starlin Castro at the top of that tier or go with a Ben Zobrist or Ian Desmond type player that will provide more of a speed/power combo instead.

B.J. Upton’s name may be ingrained in the minds of mockers since his face was plastered across multiple media outlets during this winter’s free agent extravaganza. That hype, or the injury to Curtis Granderson could be a reason for the slight spike in ADP. Upton may be a batting average liability, but he also has a real shot at 30/30 this season, making him a fine selection in the late-fourth or fifth round.

Like Upton, Bruce’s stock could be on the rise due in part to Granderson’s injury status. But the Reds’ outfielder does deserve some credit of his own. In each of the past four years, Bruce has increased production in four of the five traditional rotisserie categories: runs, home runs, RBI and stolen bases. He looks to continue that trend again in 2013, making him a nice outfield target in the late-third or early fourth rounds.

Gyorko was profiled in our “30 Prospects in 30 Days” series yesterday by yours truly. And as noted in said profile, Gyorko’s exciting start to Spring Training is quickly catching the attention fantasy baseballers. But most importantly, those selecting the stocky infielder need to hope the Padres’ brass share that same sentiment enough to give him the nod at second base over Logan Forsythe. 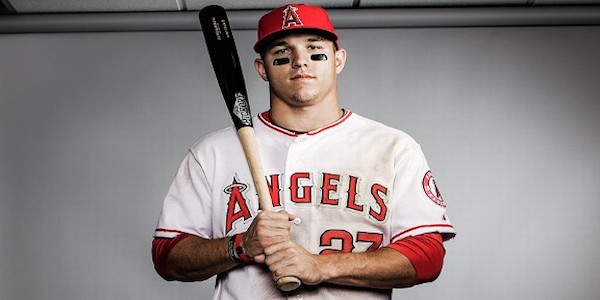 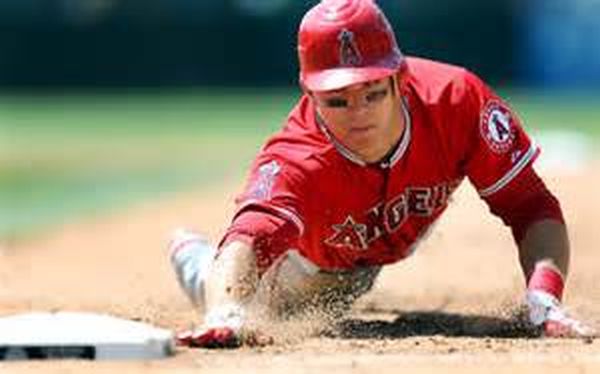 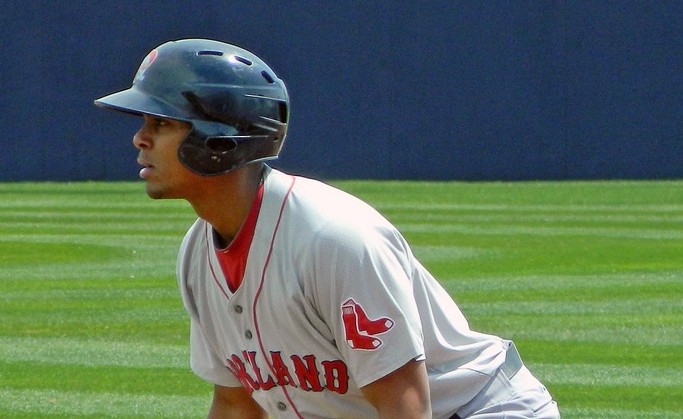 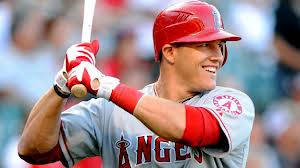