Last week we started the dumpster diving series with catchers. When we look at first basemen we already see some guys that have been added since the beginning of the season. One of the more fun things about twitter is that it allows readers to interact with us directly in real time. The problem is that we have only 140 characters to answer questions. So, I like to use this space whenever I can to develop those answers a little.

One reader asked whether they should keep Justin Morneau or Ike Davis for the rest of the season. While that question interested me, what piqued my interest more was to consider whether a player should keep Morneau or Chris Colabello for the remainder of the season? Both are off to very good starts on the season, so both have been added by most owners in Yahoo and ESPN leagues. Both might also be sell high candidates depending on what some of the secondary numbers say. (Numbers through April 25th)

As of this writing, Colabello leads the American League in RBIs. Even when you spot him this advantage, the chances that he will end up leading the AL in RBIs are somewhere between slim and none. Before you even consider the secondary numbers, you have to consider the source. Colabello is 30 years old and he made his ML debut last season. While the minor league season is shorter, you would expect an accomplished run producer to eclipse the 80 RBI barrier routinely. He did that once even though he made his professional debut in 2005.

Okay, maybe those numbers are a little skewed. Yet, they are no more skewed than what we are currently seeing. As for Morneau, he has a bit different track record. The former AL MVP could either be enjoying the thin Denver air or could be rounding back into shape now that he is a few years removed from the post-concussion symptoms that seemed to derail his career. At any rate, the plate discipline numbers might give us some more clues.

I’m not really liking either of these guys long-term. Morneau seems to be enjoying some good batted ball luck at the moment, but not nearly as good as Colabello. On the positive side, he seems to be making some good contact. However, both guys are not drawing walks and that has a way of catching up with you in the long-term. In particular, Colabello looks like a hacker when you look at his contact rate. When you dwindle that astronomical BABIP down into normal territory, suddenly he looks even a little less than ordinary.

If you look at these numbers in a vacuum, you would guess that Morneau had the higher BABIP because of the higher line drive rate and higher percentage of fly balls becoming home runs. That might be a clue to the futures of both of these hitters. Colabello screams regression in every sense of the word. First, there is no way he can sustain his RBI rate even if everything else remains the same. As you might expect, that probably won’t happen either.

Justin Morneau may end up sustain a similar level of success in the mile high air. So, people that added him after the fact may be better off holding on to him and seeing if he can sustain the success. Colabello owners either need to try to trade him to someone in your league that is not as sophisticated or simply waiting until he cools off and dumping him for someone else on a hot streak. 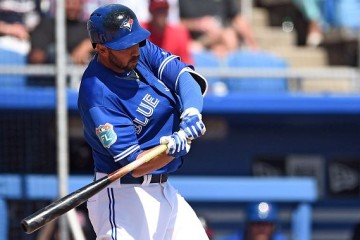 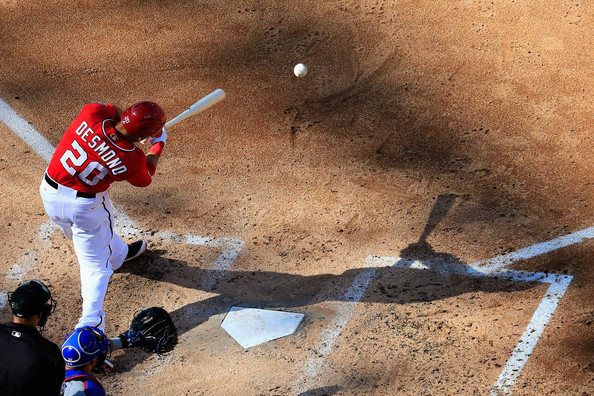 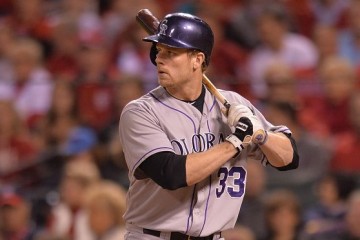 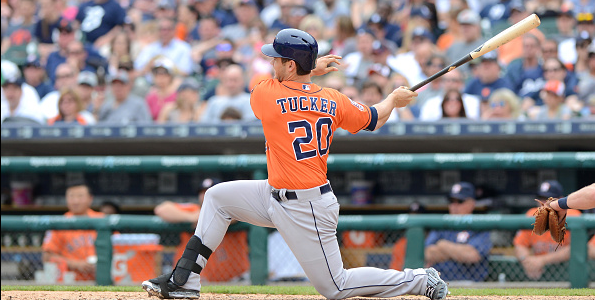