The good folks at Major League Baseball Trade Rumors (MLBTR) spend their days making sure that they are tuned into every rumble that happens before the non-waiver trade deadline. Nothing can replace boots on the ground (so to speak), but the rest of us can only web surf every now and then while we complete our day jobs and chase around the kids. So, when we look at certain positions and project moves we can only go with what makes sense. We are going to take the top six teams in each league and call them buyers. We will then look at their catching situation to determine if they are likely buyers.

Following that little exercise we will then take a look at the top three catchers likely on the market and determine if any of them are logical fits anywhere. Keep in mind, I’m not a baseball insider and don’t pretend to be. These are likely scenarios based on looking at the facts involved. Who knows what is happening behind closed doors.

There are two things that make Lucroy the most attractive catcher on the trade market. The first is his track record of success. Coming into 2015, he was coming off of three consecutive seasons with a .795 OPS or better. The second part is the fact that he is trapped into a ridiculous team friendly contract. He has two more seasons on his deal (the second is a team option) for less than ten million total.

Lucroy spent the early part of the season on the shelf, so his numbers (.242/.308/.336) don’t look like they usually do, but he’s had a good July (.259/.358/.431) which makes you believe he has rediscovered himself as a hitter. The question for the three teams above is whether they want to change catchers midstream. Catcher might be the one position where offense is not as much a consideration as defense.

Nick Hundley comes in number two on this list because he also combines offensive and defensive skills. He does not have the track record that Lucroy has, but the catching market is pretty thin at the moment. Of course, Coors Field numbers are always a bit inflated, but at the moment he has the best numbers for that which we may call pure catchers (.307/.347/.466). He may end up in the low 700s in terms of OPS once we put those numbers through the sea level decoder ring.

UZR has him as above average overall as a fielder throughout the course of his career and more or less average over the last couple of seasons. Unlike Lucroy, he was signed to a two year deal, so the Rockies may be more motivated to deal him if they don’t think he will come back following 2016. Teams often get more for players that have more than two months remaining on a contract. Out of the three teams above, the Angels and Twins might be a little more desperate and willing to gamble on Hundley.

How is Hundley a gamble? Hundley looked like the long-term solution in San Diego after a few solid seasons to begin his career. They even gave him a long-term deal following 2011. He proceeded to throw up three consecutive sub .700 OPS seasons before finally landing in Colorado. Is he the promising young catcher that was in San Diego or is he the wash out that followed? Is his performance this season a mere mile high mirage?

There is good news and bad news as far as Vogt goes. From the fantasy stand point it’s all good news. He counts as a catcher for the rest of the year no matter where he plays. For acquiring teams, it’s not that simple. The good news is that he can play first base, so he has some added value in that standpoint. The bad news is that teams looking for a pure catcher really aren’t getting one.

He is rated below average overall as a fielder, but there has to be a reason why the Athletics have only put him behind the plate for a little more than 500 innings. The Rays tried him in the outfield before sending him to the Athletics. Those teams wanted to get him to the plate somehow and were looking for ways to get him there. His 2015 statistics are certainly friendly enough (.282/.365/.478). All three of the teams above would likely love to add that sort of bat to their lineup.

The Astros would probably be the best fit because they also have a hole at first base. Adding a player like him would give A.J. Hinch more roster flexibility, but they’ve already dealt Scott Kazmir to the Astros. You would think that if they were interested in Vogt they would have had him thrown in the deal. Still, Beane has shown that he looks like he wants to sell. He could get good value for Vogt. 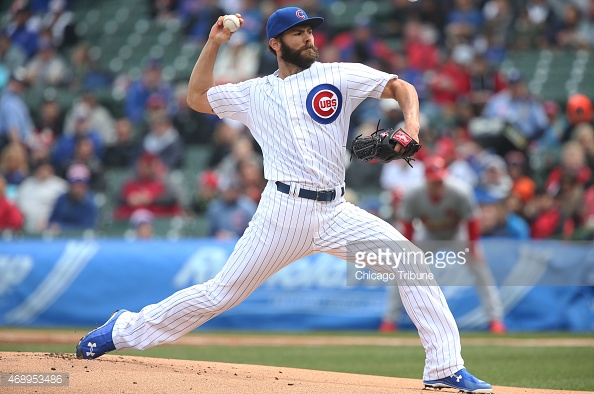 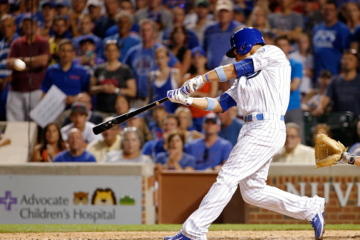