We started the weekly standard series a month ago to highlight the very best position player, starting pitcher, and relief pitcher available. Of course, we installed a few parameters to keep us honest and to be more helpful to you. First, we limit the pool to players that are available in more than half of the Yahoo and ESPN leagues out there. While we do acknowledge that there are more platforms out there, we feel that using these two will address most of the fantasy players out there.

The second parameter is that we try to avoid repeats as much as possible. We have profiled several players at each spot now and a couple of latched on to more than half of the leagues, but others are still eligible under our first rule. It wouldn’t be a whole lot of fun to keep repeating the same name week after week, so we look for new blood.

As is normally the case, Choo spent a few weeks on the shelf, so his counting numbers don’t fly off the page at first glance. However, add three weeks of plate appearances to what you see above and suddenly you have yourself a pretty darn good fantasy player. That assessment goes through the roof when you add the sixth category or total points formats. Whether it is walks or on base percentage you can see a definite path to someone’s starting fantasy lineup.

I lied when I said those two criteria above were the only criteria. Picking a starting pitcher is dicey because you have to balance gaudy numbers with enough of a track record for it to stick. There are a number of guys labeled as starting pitchers that have fewer than 50 innings, but considering that translates to less than 100 innings pitched it really didn’t make sense. Of course, the flip side is that a number of players have caught on to Godley. Admittedly, it is a difficult proposition.

Godley misses enough bats to be a long-term solution although the numbers above may be a bit out of his league. Young pitchers also see their innings limited down the stretch, but if he is available he should give you enough of something to make it worth your while. Furthermore, he should have better luck in the wins department as well.

No one is displacing Craig Kimbrel anytime soon, but when it comes to adding relief pitchers at this point in the season your choices are usually between a marginal reliever in line to get some save opportunities and a dominant middle reliever. Give me the dominant middle reliever nine times out of ten. They help your team ERA, WHIP, and strikeouts and they occasionally vulture their way into some wins.

Kelly has closer stuff if Kimbrel every goes down. He is suddenly throwing in the high 90s this season, so the odds are decent that these numbers will stick throughout the season. Give yourself 30 to 40 high quality innings and it could mean the difference between victory and defeat. If your league counts holds then this move would be a no brainer. 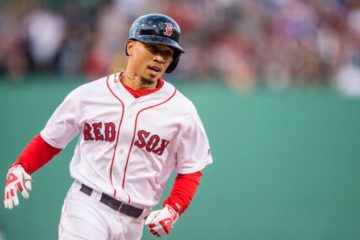 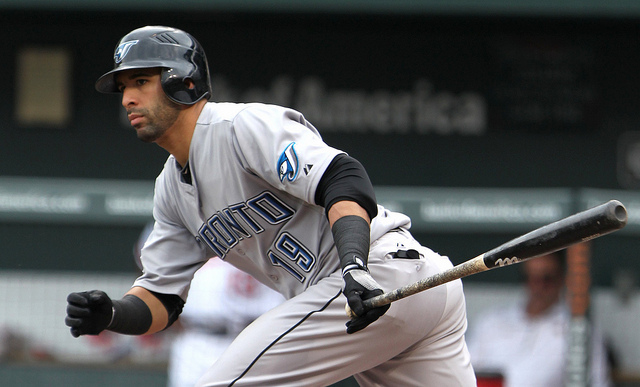