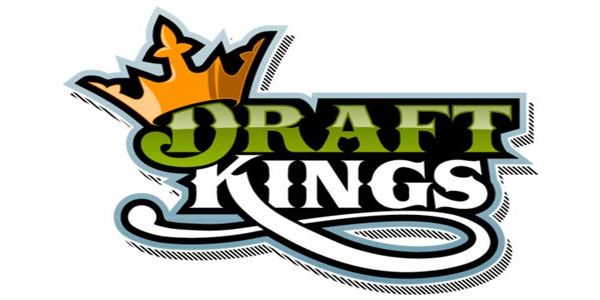 The guys at FantasyPros.com have introduced an awesome new tool that will take my rankings and spit out analysis for DraftKings salary cap contests.

Once you’ve picked a few lower cost value options, try to fill out your roster with guys I have ranked as elite options this week, meaning top five QB/TE and top ten RB/WR.

Use this analysis tool to fill out a lineup for a Fantasy Millionaire Grand Final qualifier. 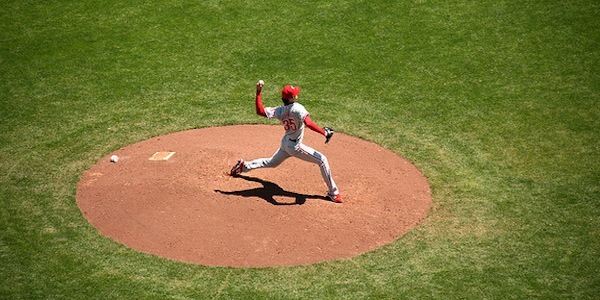 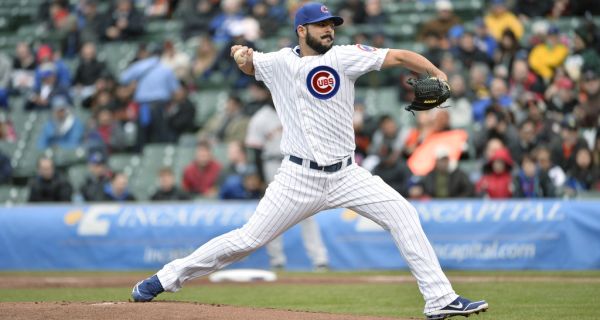 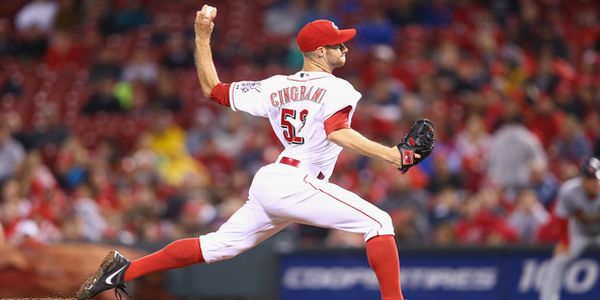 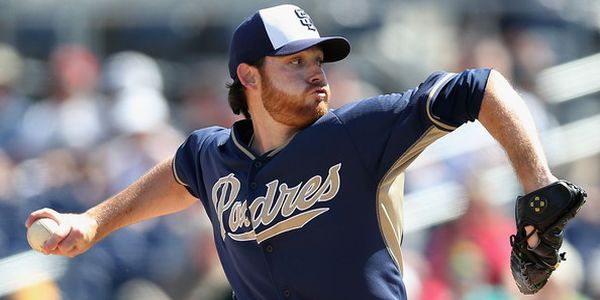