Week Seven is about to come to an end after Monday Night Football; and I’m not going to start counting down the weeks left because we want football to go on, right?  Is it me or week after week we’re seeing more Forced Fumbles than usual and also wondering how many more people is the Prison going to lose in The Walking Dead or if you’re wondering what happened to your IDP Stud give Saul or Carrie a call.  Now we enter week 8, seems like half of the league is on bye this week and I hope you’ve built the depth to put out a starting lineup this coming week.  It has definitely been an interesting week in the IDP world, with the disappearance of Dansby & Washington on Thursday Night Football to the rise of a safety named, Michael Mitchell.  I’m wondering if some Justin Houston owners are also Robert Mathis owners?  Yes, Houston is on a slump right now but with his big play ability it’s so hard to bench him whereas Mathis surprised me as I didn’t believe he could get to Manning twice (we know it felt good Mathis, right?).  As always, I’m going to chime in on the top 5 performers from each position from all of week 7 (not including Monday Night Football).

*notes* Sean Lee is showing why he’s arguably a top 5 LB in & has been a monster the last 4 weeks, for those who asked me to drop him and i told you no and that he’s too good to put up poor numbers; I hope you’ve listened too hang onto him.  Some notable IDP’s came back this weekend like Von Miller (meh performance, thought he’d come back harder than that), LaRon Landry is back for the Colts and their about to have a tackling duo at Safety with Bethea and Landry.  Calais Campbell played and shown flashes of his dominance self; or what we expect from him week in week out (he has the talent!).  Quick note too is like offensive players, there’ll be inconsistent weeks from the studs to the streamers and it’s tough to predict which DB will have an interception or how many sacks a DL will get just have to keep your head up and know you’ve made the right decision on who too start, if you’ve been asking me questions on who to start I base it mostly on match-ups and how long the defense will stay on the field.  For example, when teams play the Jaguars and their atrocious offense I rank opposing IDP’s lower than expected because of the limited time they’ll spend on the field.

Let’s now take a look at some WAIVER WIRE ADD’s and/or Spot Starters this week:

Taking a quick look at the Monday Night Football game between the Vikings and Giants and the pace Eli is on throwing INT’s I wouldn’t be surprised if Chad Greenway or Erin Henderson ends up with an INT up the middle or Sanford having one himself as this would’ve been a game where Harrison Smith blows up (but he’s injured).  Jason Pierre-Paul ever going to turn it around, yes he will but probably not this year already so if you’re in a redraft league it’ll be ok to cut him loose, but in dynasty you keep hold.  Jon Beason looked pretty good in his first start with the Giants but was that a fluke? I believe he’s been done already with all those injuries and maybe he’ll prove me wrong so we’ll see how he performs in his 2nd game.  Prince Amukamara could have a busy night racking up tackles, Ryan Mundy looks to repay his IDP owners from his dud last week.  I like both Jared Allen and Brian Robison this week, but Jared a little more as he’ll be chasing Eli.

Other than that, let’s enjoy the game and as always feel free to reach me via twitter @IDPwithBEE_DSE

The Pristine Efficiency of Philip Rivers 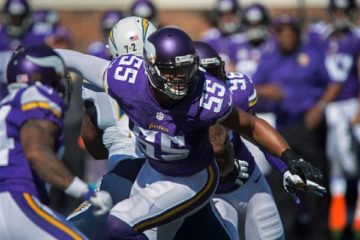 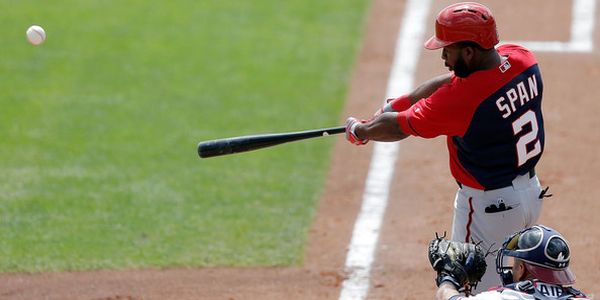 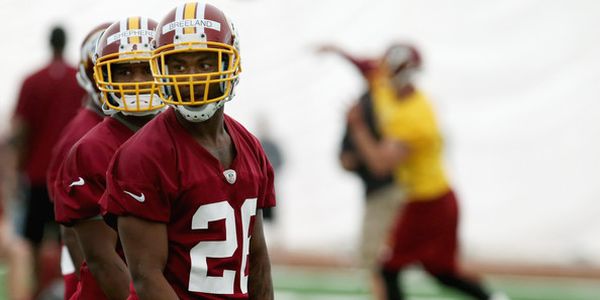