I wrote about Bridgewater last weekend, but he deserves another note in this column. Aside from his very impressive stat-line, in watching Bridgewater’s performance against the Falcons, you could not help but come away impressed. Even if it was against a very weak Falcons defense, Bridgewater made Jarius Wright look like a stud, and Norv Turner did a great job of mixing in easy, short passes in the early going with more downfield attacks as the game continued.

Bridgewater’s athleticism was on display as well, especially on his touchdown run. He is a much better runner than what many assumed of him coming out of college, and while the ankle injury he incurred may limit his mobility in the short term, I am excited about Bridgewater’s legs helping even more with his fantasy numbers.

I expect Greg Jennings to get a good amount of targets week to week as the most true receiver in Minnesota, but look for Bridgewater to benefit a good deal off Patterson, and potentially Wright, turning short screens and slants into huge gains that help his passing numbers. Jerick McKinnon’s breakout game was also promising for Bridgewater’s outlook, as he will help put Bridgewater in more scoring situations and may also be a viable screen target considering the breakaway speed he showed against Atlanta.

Sproles looks spry in his age 31 season, and he has been a nice boost in PPR leagues in the early going. Even so, I think he is a solid sell at this stage due to a lack of usage. Over the past two games, Sproles has received just eight touches in total after receiving 26 in his team’s first two games.

Of course, his lack of touches could have been the game plan, and he did help last weekend by returning a punt for a touchdown despite totaling just eight yards from scrimmage.

Sproles is still a name that’s exciting and his numbers, especially in PPR leagues, are still solid overall considering how well he played in his first two games. Sproles is a difficult player to start after he had two rough weeks, but teams looking for running back help while trying to figure out their bye week starts could be good targets in a trade for Sproles. I do not hate his outlook going forward, but I do think you can get more via trade for Sproles than you will get for him performance-wise going forward. 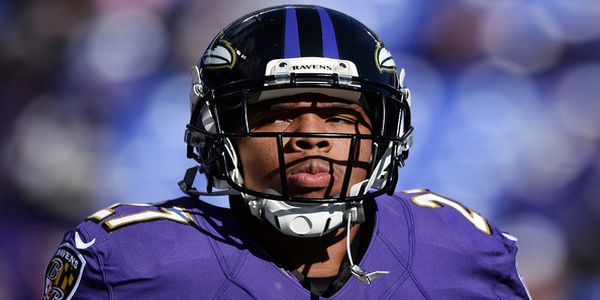