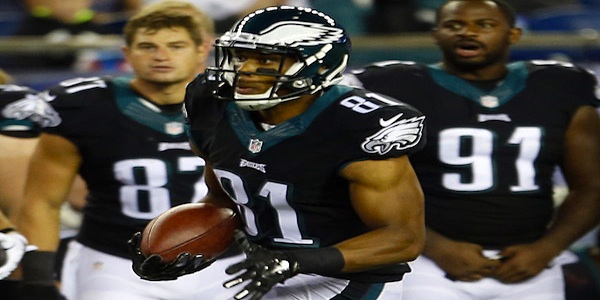 Week ten of the National Football League is in the books. And with that, football fans are looking towards the fantasy football waiver wire to see if their team can be improved in any way. And at this point, it’s probably time to cut bait with some of the names near and dear to your heart, because the fantasy football playoffs are quickly approaching.

Before we get to this week’s potential waiver wire pickups, it’s important to note that I do not have a problem spending my first waiver priority on a few players from the list below, especially if you’re scrambling during the bye week. Also, players listed below are in no particular order, so be sure to read them all.

With Mark Sanchez under center for the Eagles, rookie wideout Jordan Matthews hauled in seven receptions on nine targets and eclipsed the 100-yard receiving plateau for the first time this season. Matthews found the end zone twice, like he did in week three against the Redskins, but week 10’s effort trumped his early season performance. His average depth of target (aDOT) was just 9.9 yards, but Matthews averaged 19.7 yards per reception. The only concern with Matthews going forward is the strength of schedule. After the Packers and Titans in weeks 12 and 13, the Eagles will get the Cowboys, Seahawks and Cowboys again for most fantasy playoffs — two of the top five least-generous teams to opposing pass catchers. This doesn’t mean you shouldn’t add Matthews, this just means you may not want to count on him for weeks 14-16.

Anderson took over the ball carrying duties for the Broncos when Ronnie Hillman tweaked an ankle. Anderson carried the rock 13 times for 90 yards (6.9 y/c) and added four receptions on six targets for 73 yards and a touchdown. Reports indicate that Hillman could be sidelined 2-to-3 weeks with a foot sprain, paving the way for Anderson and others to see an increased workload in the coming weeks. Montee Ball could pose a threat to Anderson in week 11-to-13 — and if by chance Ball isn’t owned in your league, you need to add him, too — but C.J. needs to be added based on his production until we hear more out of Denver’s camp.

Consider in leagues: All
Waiver Priority Worthy: 2 and lower
Spend this much FAAB to acquire: 25% or more
Players I’d drop for him: Chris Johnson, Toby Gerhart, Lorenzo Taliaferro

Rivera snagged six passes on eight targets for 68 yards and a touchdown against Denver in week 10. The score came late in garbage time as Oakland was being blown out, but sometimes in fake football that is quite alright. The upcoming schedule for the Raiders tight ends isn’t pretty, but simply based on his usage and opportunities, Rivera should not be on your waiver wire.

Consider in leagues: All
Waiver Priority Worthy: 5 and lower
Spend this much FAAB to acquire: 5-10% or more
Players I’d drop for him: Owen Daniels, Delanie Walker, Tim Wright

In trouble with injuries or in a bye-week bind? Here are a few gunslingers that could sneak you through week 11.

Mark Sanchez drew the start on Monday Night Football for the Eagles and played well. He didn’t throw six touchdowns or anything, but completed 20-of-37 for 332 yards and two scores. As noted above with Matthews, the Eagles have a pretty tough schedule moving forward, so he’s not likely a long-term solution for your quarterback position, but he could plug a leak in your sinking ship for the next week or two.

Josh McCown completed 27-of-43 (71%) for 301 yards and two touchdowns at home against the Falcons in week 10. Outside of the two interceptions McCown tossed, the effort was pretty efficient. The Bucs face the Redskins in week 11 — The ‘Skins are the third most generous team to opposing fantasy signal-callers — so, if you’re looking for a one-week streamer, McCown could be your best bet of this trio.

The Cardinals’ lost their starting quarterback Carson Palmer to a torn ACL just days after extending his contract. Drew Stanton will take over as the signal caller for the Cards, which isn’t the worst of situations. In four appearances this year, Stanton has completed 52% of his passes (46-of-93) for 614 yards and three touchdowns. He draws Detroit and Seattle over the next two weeks, so if you can grab one of the two guys above, I’d do so first.

Consider in leagues: All
Waiver Priority Worthy: 6 and lower
Spend this much FAAB to acquire: 10-15%
Players I’d drop for him: Travaris Cadet, Isaiah Crowell, Lorenzo Taliaferro

San Diego D/ST
The Chargers look to end a three game skid at home against their chief rival. There always seems to be a lot of blood spilt when the Raiders come into town, but San Diego is in desperate need of a win if they hope to be in playoff contention, so they should do most of the spilling. Oakland surrenders the 10th most fantasy points to opposing defenses, mostly because they’re not a good football team, leading us to believe that San Diego could be a fine streaming play in week 11. 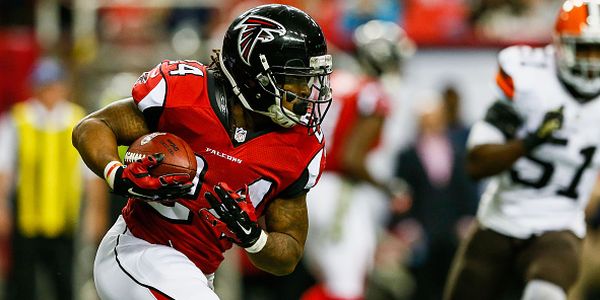 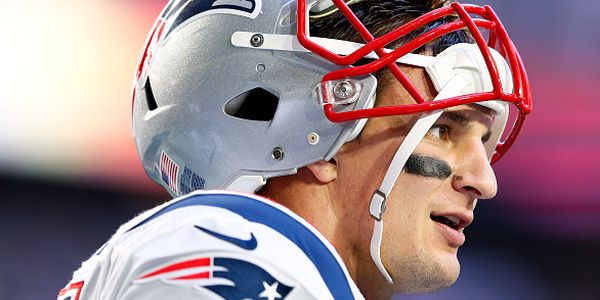 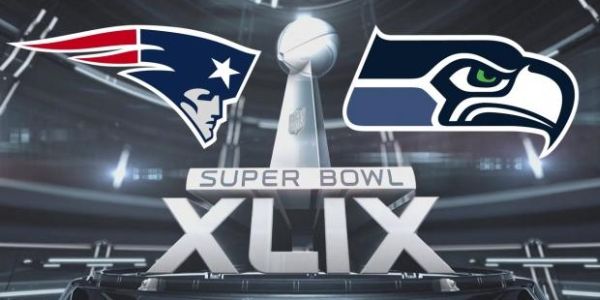 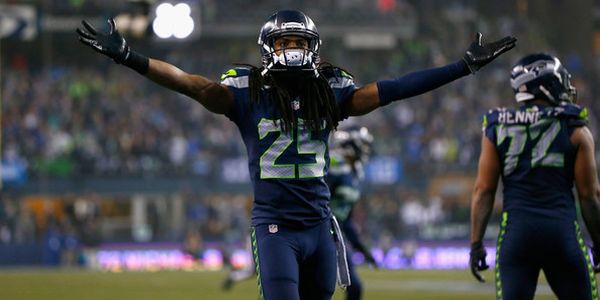