The Fantasy Fix and Draft Kings have partnered together to give you the best fantasy and gaming experience, offering hockey fans two games to play via Draft Kings. Their ‘One-Timer’ and ‘Daily Dollar’ games offer affordable, competitive fun with payouts suitable for the beginner and the seasoned veteran.

Here are the links to Draft Kings’ NHL ‘One-Timer’ and Daily Dollar games for your quick fix needs.

If you want to start from the beginning and check out the entire site, go to www.draftkings.com.

Here is my Draft Kings lineup for March 28, which I would use in both formats.

I like playing any Pittsburgh Penguins players for the next few games with the late-night blockbuster deal to acquire Jarome Iginla. James Neal has been mediocre without Evegeni Malkin, but that does not mean his lower price tag could produce points. Chris Kunitz has been a stud this season, and should be considered nightly.

I continue with my trend of playing Winnipeg Jets with Brian Little. He has been playing like a top six forward and comes at an amazing price. Chris Stewart was once priced like Little is currently. His play earns him consideration because of his willingness to drop the gloves.

Niklas Kronwall is not getting enough credit for his play, based on his dollar value. He is on the verge of 30 points, and is the most important defenseman for his team. Call that opinion brash, but his play has kept the Detroit ‘D’ corps afloat.

Jacob Markstrom is a huge risk, but his save percentage over the last two weeks is over 92%. I like him stealing a game against an offensively-challenged Buffalo Sabres squad.

There are only 34 spots in the ‘One-Timer’ game, and 57 in the ‘Daily Dollar’ contest. Get in and win some easy money. Look for my roster under jeffrotull44.

Follow my ramblings @jeffrotull44, and check out ‘Peaks and Valleys’ each week.

How To Do A Snake Draft: A Flow Chart 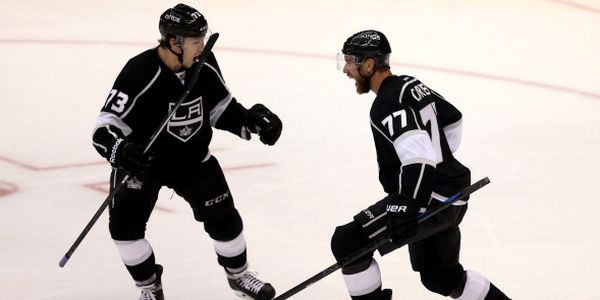 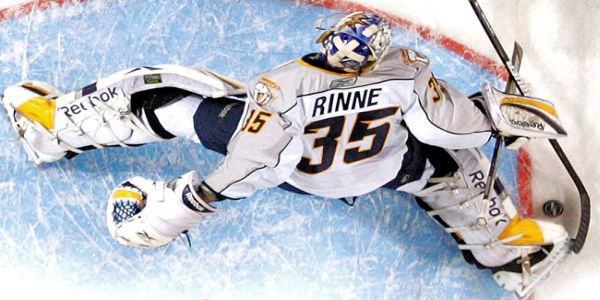 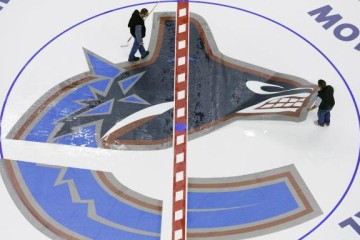 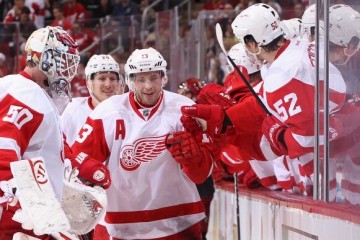