The Fantasy Fix and DraftKings have partnered together to give you the best fantasy and gaming experience, offering hockey fans two games to play via Draft Kings. Their ‘One-Timer’ and ‘Daily Dollar’ games offer affordable, competitive fun with payouts suitable for the beginner and the seasoned veteran.

Below is my lineup for March 26th. If you follow my weekly ‘Peaks and Valleys’ column, you will see a familiar name from Monday’s piece.

Brandon Saad continues to produce for the Chicago Blackhawks. His time working and getting to the dirty areas in front of the net has put him on the stat sheet in 10 of his last 12 games. Rookies are tough to trust in fantasy or daily games, but as long as he is hot he is worth the roster spot, especially for his cheap price tag.

I have stood by Wayne Simmonds and Alex Pietrangelo all season. Both of them been extremely good and extremely bad during the shortened season. That being said, Simmonds still contributes special teams play and gets his hands dirty. St. Louis is playing much better hockey, and Pietrangelo is huge in their continued success. He gets in the lineup being the quarterback of that offense.

Ray Emery stole a win for Chicago in Calgary February 2nd, stopping 45 of 47 shots against him. He will get the start Tuesday on the back end of back-to-back games. Chicago has been playing mediocre hockey, but Emery getting another chance to play the Flames should warrant a win and great scoring based on Draft Kings’ point system.

I am 1-for-1 in Draft Kings games with The Fantasy Fix, getting in the money with a 5th place finish. There are more than enough spots left in the One-Timer daily game for you to try and best me. Hope to see you playing, and look for jeffrotull44 at the top of the standings tomorrow night. 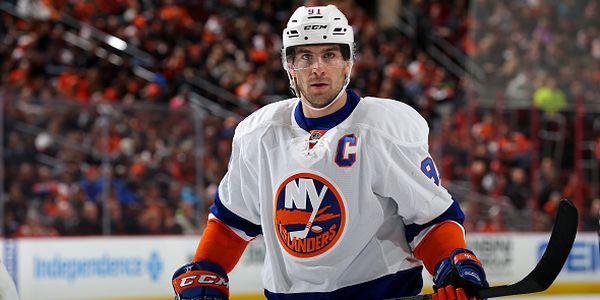 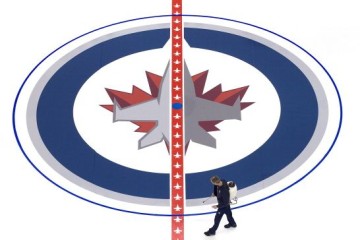 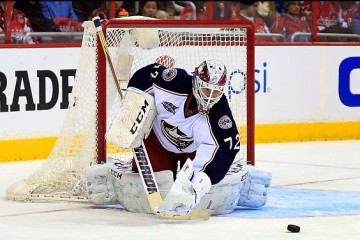