Welcome to the month mark of the NHL and fantasy hockey season. A lot of good has been happening in the league, and that translates into fantasy goodness.

We are seeing an abundance of offense from forwards so far. The typical top players such as Steven Stamkos and Alex Ovechkin are off to hot starts, and young players such as rookies Sean Monahan and Jakob Silfverberg are hot adds.

Stand out defensemen have been a bit tougher to find. Depth at the position has been hard to trust up to this point. That being said, studs like P.K. Subban keep rewarding owners going after top blueliners early in their drafts.

Frans Nielsen- New York Islanders (Owned in 86% of leagues): Nielsen has been a minute-logging forward on Long Island, but has never contributed offensively at the level he is now. He is shooting at a 25% clip, which is unsustainable. He is worth the add with the hopes he can remain close to a .70-.80 point per game pace. Enjoy the hot streak now.

Sean Monahan- Calgary Flames (70%): Monahan is sticking with Calgary, and his hot start has put the league on notice. Calgary appears to be moving down the standings like expected, so Monahan’s plus/minus may be a burden. He is only playing a bit over 15 minutes per game, but should play over 16 for majority of the season if he keeps playing well. A full promotion to the top six forwards and special teams won’t be out of the question as the season progresses.

Antoine Vermette- Phoenix Coyotes (35%): The former Ottawa Senator has been a fantasy tease for the past few seasons. Three goals and seven points in nine games deserves a speculative add, or a spot on your watch list. Vermette’s hot-and-cold offense should be taken seriously. Do not wait too long into a dry spell to move on from him.

Mathieu Perreault- Anaheim Ducks (13%): Perreault was acquired via trade prior to this season from Washington. He was successful in D.C. when current Ducks coach Bruce Boudreau manned the bench. He has nine points in nine games and deserves serious consideration for a spot on your bench.

Matt Irwin- San Jose Sharks (63%): 30 shots from a no-name defenseman is a great sign in fantasy. The Sharks have had a number of minute munchers become fantasy relevant, and Irwin leads that group. A plus/minus of plus-five and nine penalty minutes make Irwin a nice bottom defenseman on your roster.

Jason Demers- San Jose Sharks (28%): See what I mean? Demers is off to an unusual start by his standards, but appears to be making a name for himself offensively. Three of his five assists have come on the man advantage. He is playing less than 19 minutes per game, but that is okay as long as he continues to pile on the points.

Dennis Seidenberg- Boston Bruins (57%): Any defenseman playing over 22 minutes per game is a must-own in fantasy hockey. Seidenberg will luck into his points and is well on his way to another solid plus/minus season (+5).

Josh Harding- Minnesota Wild (90%): Harding posted his first shutout Tuesday, and now sports a 0.96 goals against average. Niklas Backstrom, Minnesota’s usual starting goaltender may have a hard time getting starts once he returns to the lineup from injury. Add Harding now if he is somehow still available.

Devan Dubnyk- Edmonton Oilers (43%): Dubnyk had about as bad of a start to this season as anyone goalie could have. The Oilers’ defense is plenty suspect, but Dubnyk has been playing much better recently. He has surrendered 7 goals in his last 101 shots faced over his past three starts. He won two of those starts. Fingers crossed he continues to show up the way he did in 2013 when he stopped 92.5% of shots faced. 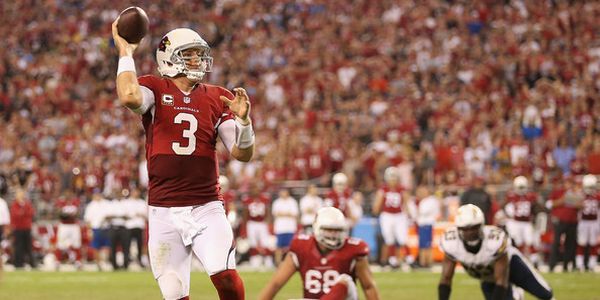 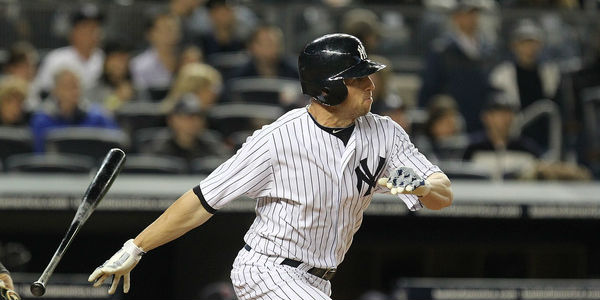 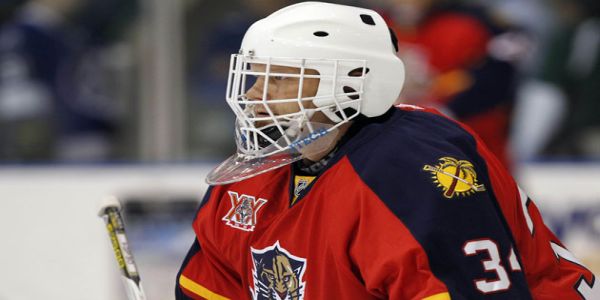 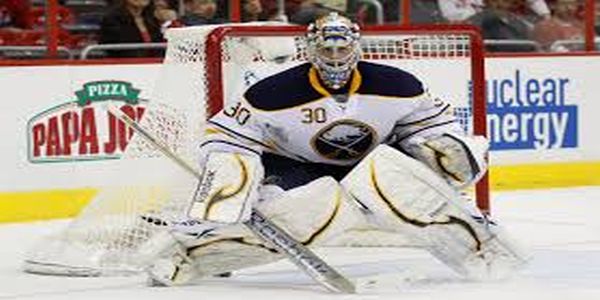