We rolled out our seventh podcast episode today, during which we discuss Rick Nash and his concussion that he sustained back on October 8th. We recorded the podcast a couple of days ago, so it only seems fitting that we correct and pinpoint the return date of the New York Rangers super-star. The concussion that Nash suffered, after being hit by San Jose Sharks defenseman Mark Stuart, had caused the right winger to miss 17 of the Rangers 20 games so far. Hopefully his return to the ice tonight against the Boston Bruins will be a fruitful one for his team, as its always difficult to see players deal with concussions.

In our forecaster we predicted that the Rangers would win this game (mostly due to the Bruins being on a road-game back-to-back, and this news certainly adds more credence to that prediction. 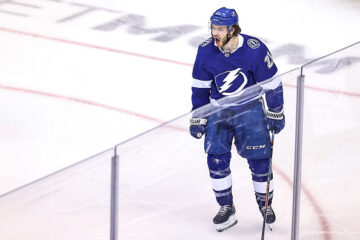 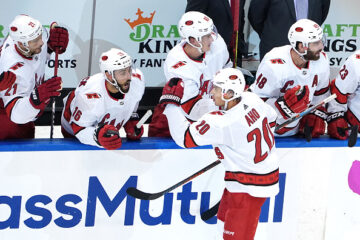 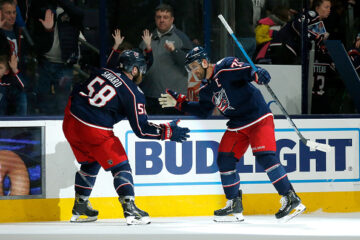 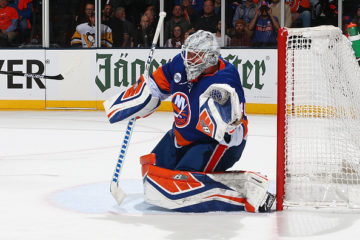