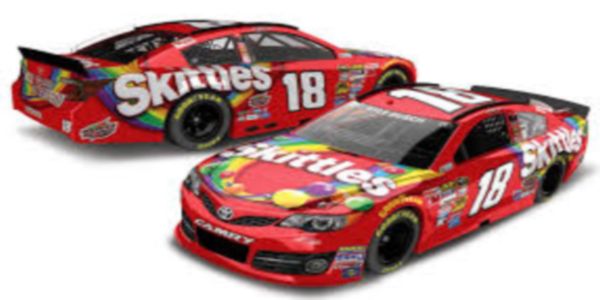 The first driver in all of my lineups this weekend will be Kyle Busch. “Rowdy” showed up in a big way last weekend in his return to full time NASCAR Sprint Cup action, after recovering from a very serious leg injury he suffered at Daytona on Week #1 of the season. The younger of the two Busch brothers put up an 11th place finish last weekend, but was fairly dominant for a vast portion of the race. If not for great gas strategy by teammates Carl Edwards and Matt Kenseth, as well as Dale Earnhardt Jr and Greg Biffle, Busch would’ve easily finished inside the Top-10. Busch had two excellent practice runs, and one pretty solid practice run — finishing in the Top-5 on the speed chart twice, and 11th in the other practice. Starting 10th, he’s locked in for me at $10,300

Toyota’s have pretty much dominated short tracks, so I’ll be looking at grabbing Denny Hamlin ( $10,800 ) in some lineups as well. Hamlin is the pole sitter, so if he doesn’t lead a pretty hefty handful of laps, he’ll end up being a bad play, but he could very well dominate. If not for a late race migraine, Hamlin would’ve earned a much better finish than the 8th position. Hamlin was fastest in both the first and last practice, and was second fastest in practice number two. As they say in NASCAR, “he’s been fast since that car came off the truck on Thursday”. I’ll have him in a pretty decent number of lineups.

Paul Menard ( $8,400 ) has once again been fast all week in practice. He’s always going to be a great driver to own until his price climbs up. He’ll be anchoring my value position once again.

One story line to watch tomorrow will be the #48 car of Jimmie Johnson. His team was docked for minor infractions on car specs a couple weeks in a row, and as such, Johnson was penalized by being forced to be the last to choose a pit stall ( as well as Justin Allgaier ). Johnson is appealing, so as of now, no penalty. He was fantastic in practice, and he is one of the favorites to dominate this race. Have him in a couple lineups if you can.

Ricky Stenhouse Jr ( $7,800 ) rolls off 9th in the starting grid, and he’s a great value. He’s not likely to gain a ton of positions, but he’s an interesting guy to own. I’ll have significantly more of Menard and Allmendinger, though.

Kevin Harvick ( $13,900 ) ran his fastest lap in final practice on old tires. If you don’t own him in a multitude of your GPP lineups, than I don’t know what you are doing. He could easily dominate this race, more so than any other driver.. including all of the drivers I have mentioned above. 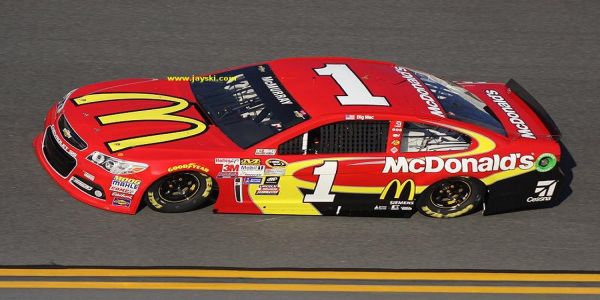 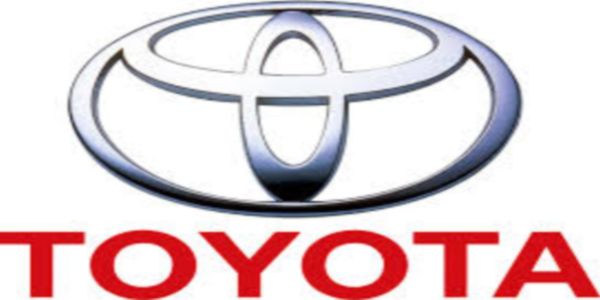 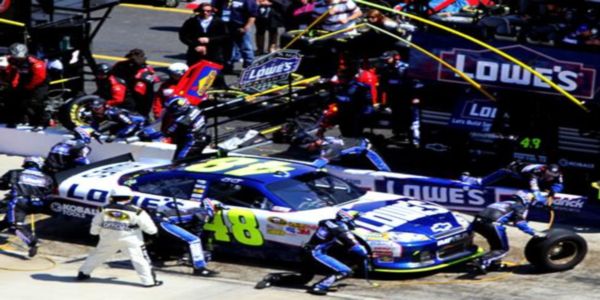