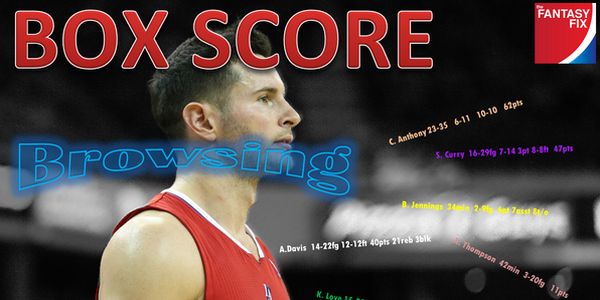 JJ Redick I know I’ve used this before as have countless others, but JJ has been redickulous lately. Sure, Blake Griffin has returned which has helped open the perimeter up for Redick, while Chris Paul has been playing insanely good lately, but Redick has been the unsung hero in the 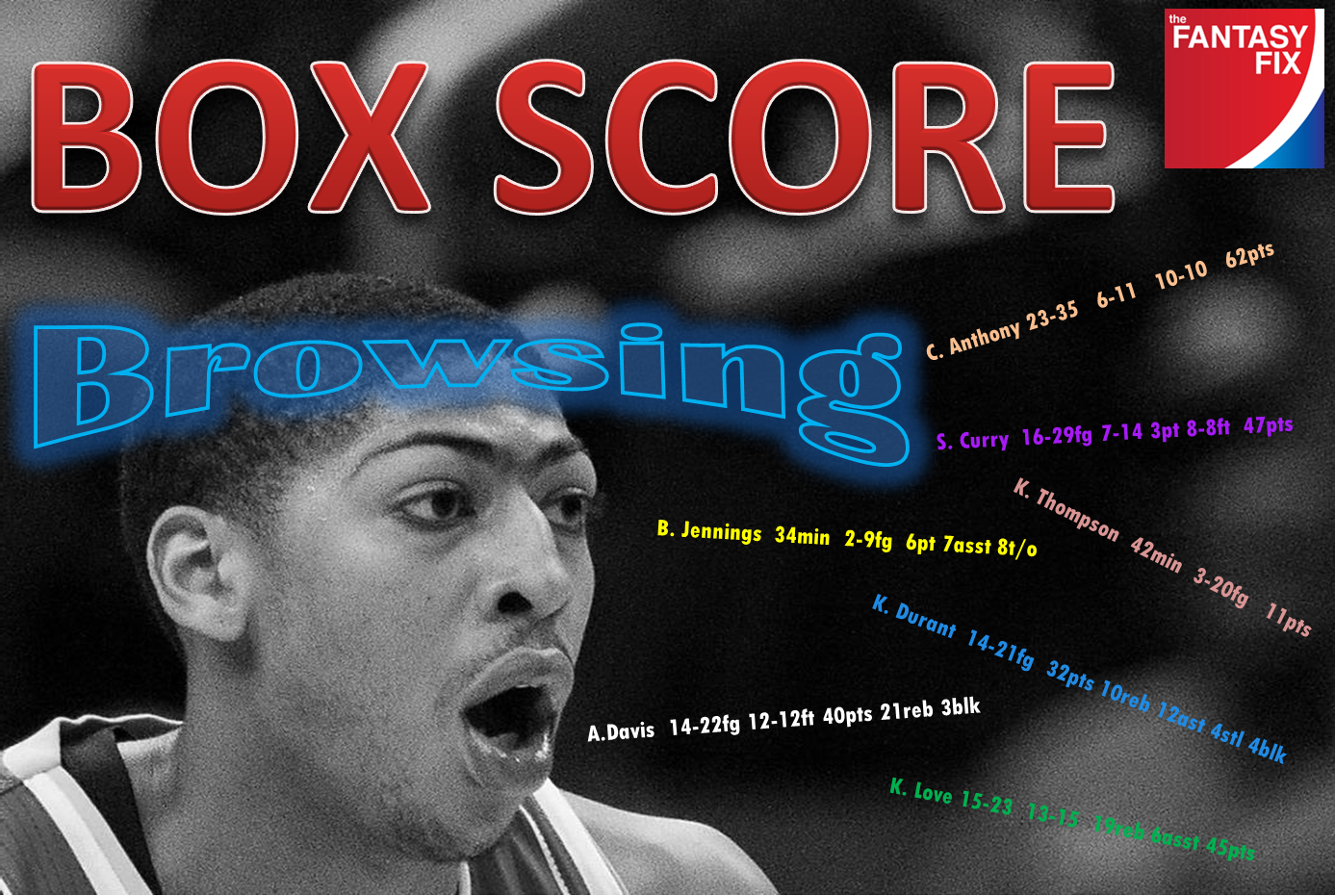 Kyrie Irving In case you’ve been sleeping under a rock or you’re hibernating til the Rugby World Cup (just me?) starts in September, you may have missed Irving’s otherworldly shooting performances. If you haven’t seen the Cavs-Spurs thriller in San Antonio, do yourself a favor and watch it, or as 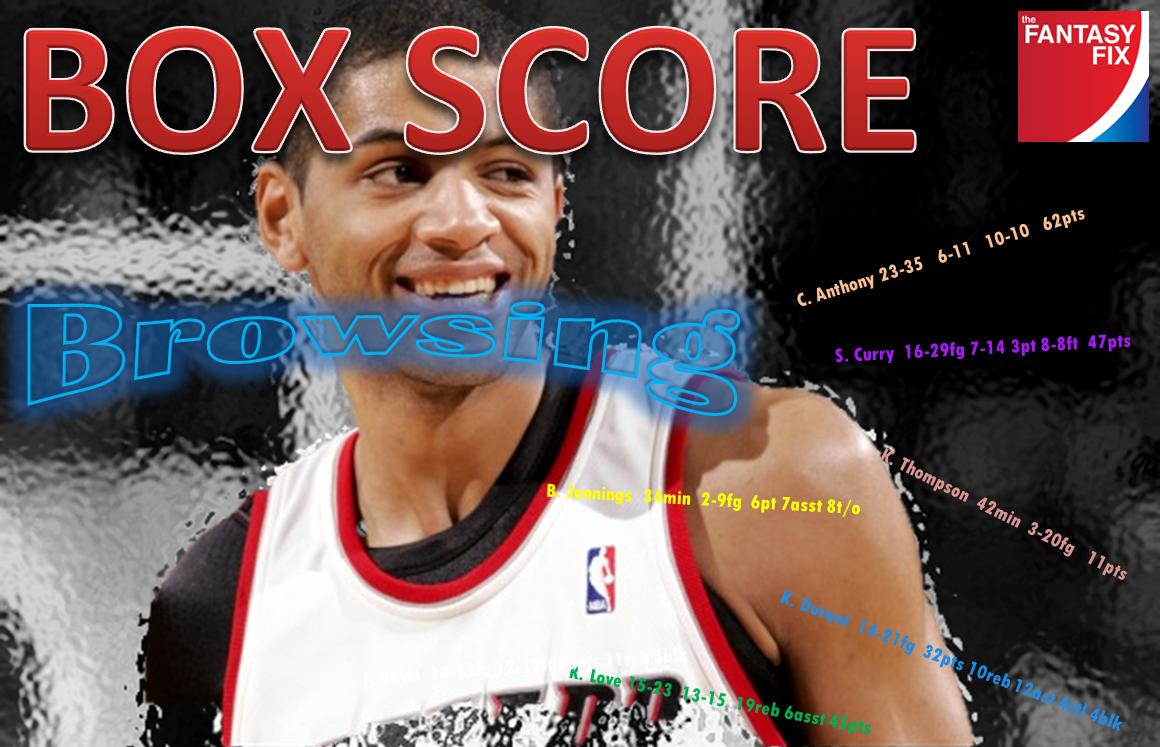 Nicolas Batum There are very few players in basketball capable of putting up the variety of stats this fantasy friendly Frenchman frequently produces. When healthy and involved with the offense, he is truly a unique fantasy contributor because of his combination of rebounds, assists, steals, threes and free throw percentage 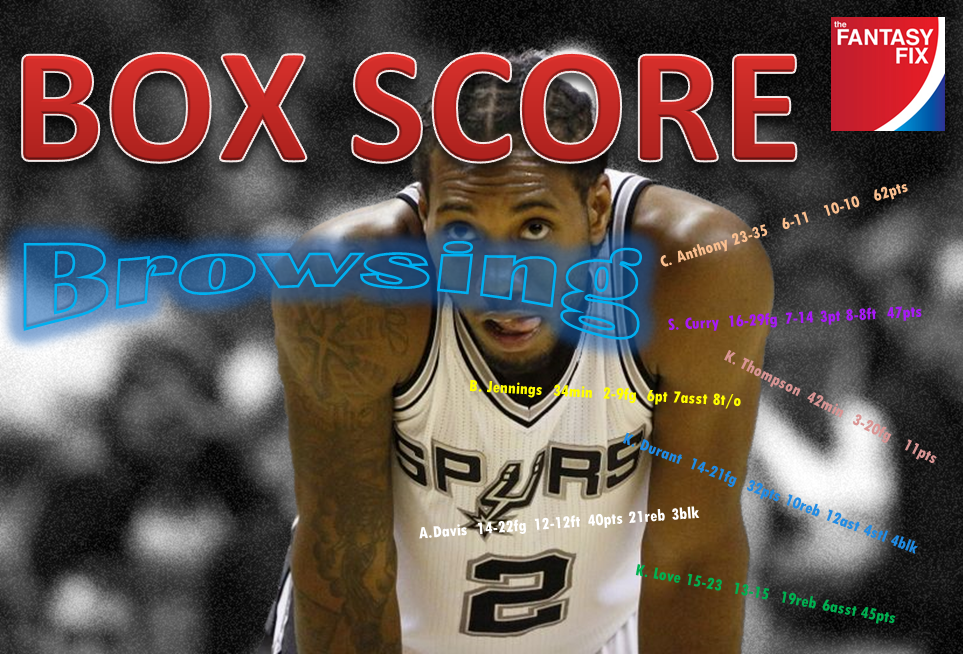 Kawhi Leonard Was there a more hyped young player coming into fantasy basketball this season? Anthony Davis, maybe? But Leonard, fresh off a Finals MVP performance to end 2013-14, was being talked about as taking ‘the leap’ in fantasy circles, whereas you could argue Davis had already made that ascension 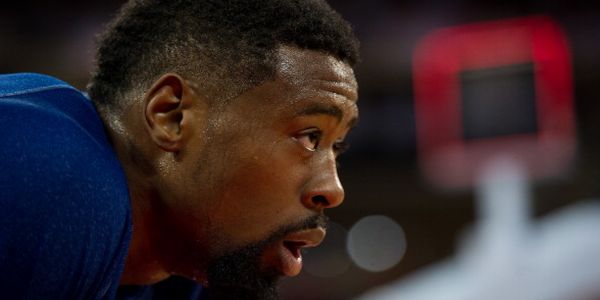 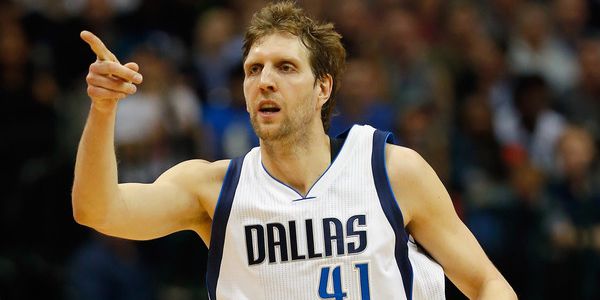 Welcome to the Week 15 Buy/Sell report everyone. With all 30 NBA teams having played anywhere between 48-52 games, the 2014-15 season is closing in on the homestretch with about 40 percent of the season remaining. With less than a week remaining until the All-Star break, owners should take

Joakim Noah Joakim Noah’s season never seems to really start until the Bulls really need him. Amidst a horror 14 game stretch where they’ve won just 5 games, the Bulls are desperate to stick with the suddenly surging Cleveland Cavaliers (winners of 10 straight), and it will be up to

James Harden James Harden is doing ridiculous things on the court this season. Already atop the mantle as the best shooting guard in the league – although Klay Thompson may have something to say about it – Harden’s managed to build on his already devastatingly good fantasy game. His career 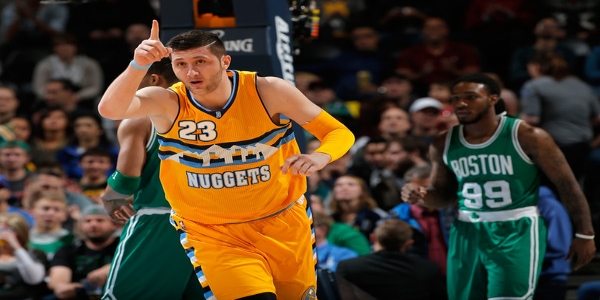 Welcome to the Week 13 Buy/Sell report, folks. With the NBA All-Star Game just a few weeks away, it seems like a bevy of players around the league could use the short break as the injuries continue to pile up around the league. This week was particularly brutal in terms

Victor Oladipo The Magic aren’t going anywhere this season, but it won’t be Oladipo’s fault. After starting the season on the sidelines with a facial fracture suffered in practice before the season even started, Dipo did very little to get any of his optimistic followers (cough me cough) excited even