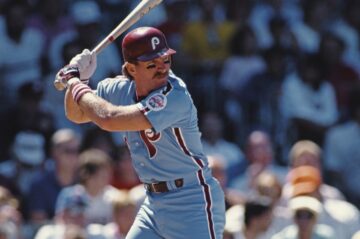 I’ve said it before, but it bears repeating. One of the keys of The Hall of Fame Index is that we go where the data takes us. We can ask lofty questions like who is the most valuable third baseman of all-time and that’s what the headline says, but the 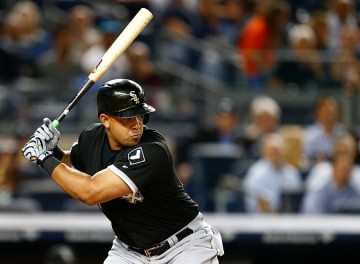 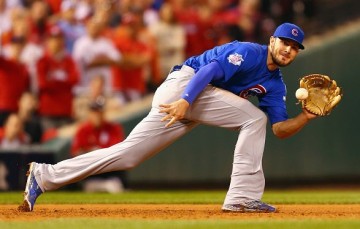 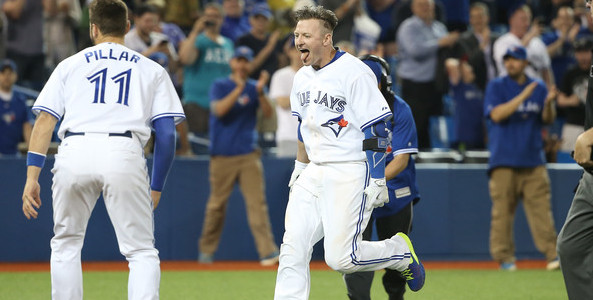 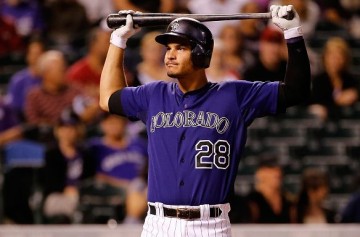 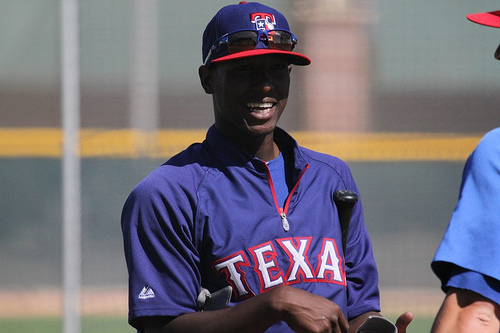 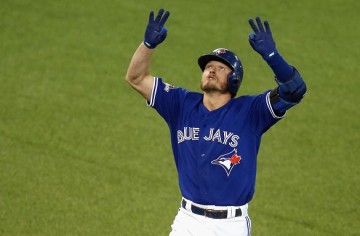 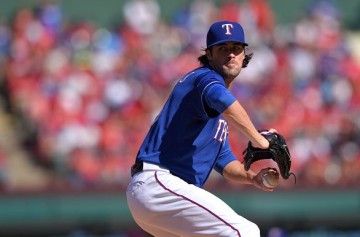