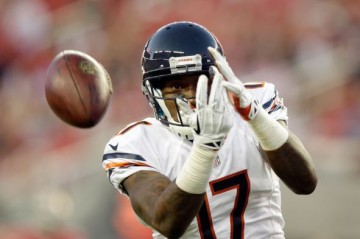 In this article, I will rank the top free agent at each of the four major fantasy positions, all things considered. Since all things are considered, this is not simply the best or most talented player. Age and price tag will be taken into account. I will let you know 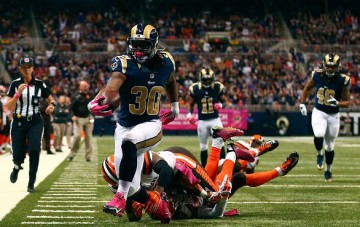 The stock report’s purpose is to show those players that are putting up great performances to those who are not. Each one of the rising players is either coming off a bad week or have been gaining momentum each week. The crashing athletes are those that either fell off from 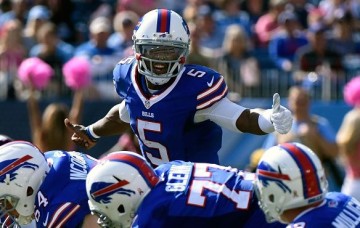 It’s befitting that I return from a one-week absence and slide right into the Week 6 Injury Report. If you were wondering where I was last week, I was going under the knife at the famed Kerlan-Jobe Orthopedic Clinic (more on that later). I had a procedure done on my left elbow

Football is a violent sport, and that means there will always be a handful of injuries affecting your fantasy teams each week. But there’s no need to fear, I’m here to help you navigate those treacherous ice baths waters. Each Thursday, you’ll find this column waiting for you when you open 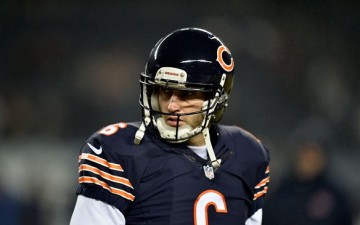 The Chicago Bears were outright dismal last season (5-11). We didn’t expect their defense to be any good, but when the offense followed suit it made things even worse. In total, they finished 21st by averaging just 327.1 yards per game. This was the culmination of finishing 15th in passing 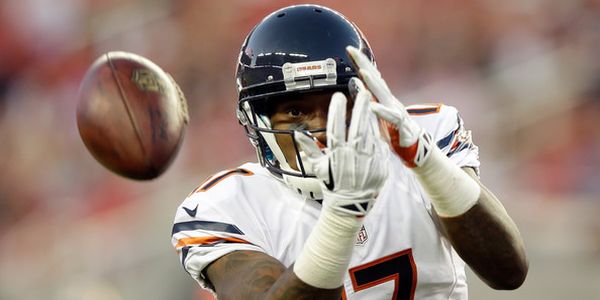 If you happened to miss the Week 11 AFC Targets Report published earlier today, check it out right here. For those unfamiliar with the formatting, five players will be examined from a fantasy standpoint with the end goal being to explain what recent production and targets mean for future fantasy 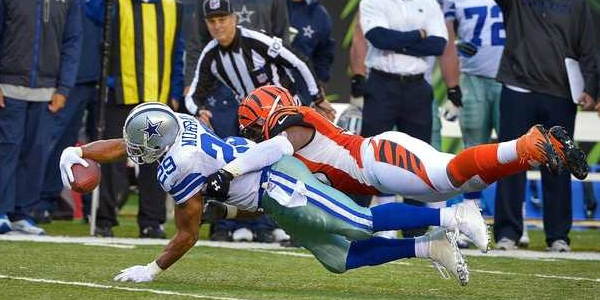 Fantasy Football playoffs have arrived! Week 14 Monday Night Football has a lot of fantasy players in the mix, and there is no doubt owners will be glued to the screen for this one to see if they live or die in their matchups.  The Windy City will host 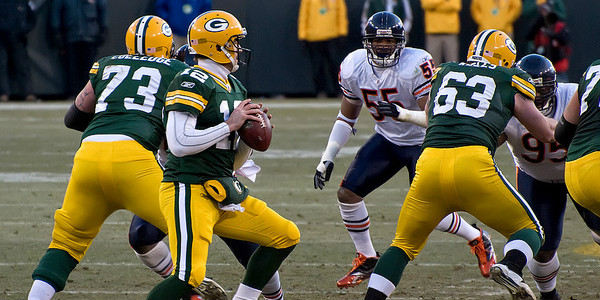 Monday Night Football for week 9 has a classic rivalry touch to it with the Chicago Bears coming to Lambeau to face the Green Bay Packers.  The Bears on the road without their starting quarterback puts this one solidly in favor of the Packers.  Both teams have disappointing defenses, so 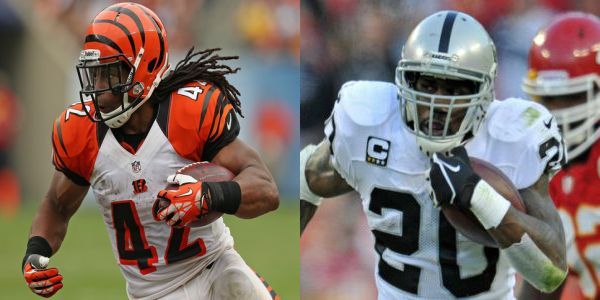 Here are the guys I like or dislike in week 9 compared to the other experts on FantasyPros.com. I’m focusing on guys that are actually on that start/sit bubble. There’s no need to tell you I’m higher on Stevan Ridley when I have him ranked #8 and the expert consensus rank