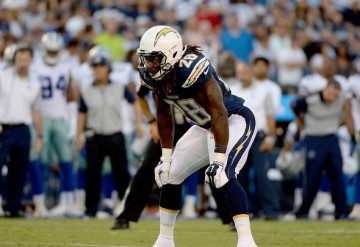 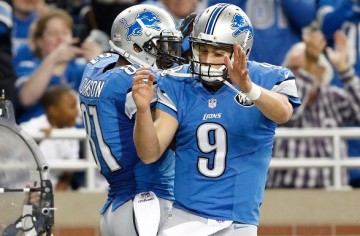 The Detroit Lions in year one of Jim Caldwell accomplished what former coach Jim Schwartz only did once in his 4 year tenure…a birth in the playoffs. The offense was nowhere near as potent as in previous campaigns. After finishing 3rd in total yards in 2012 and 6th in 2013