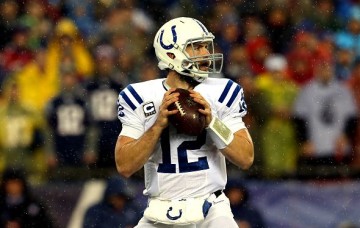 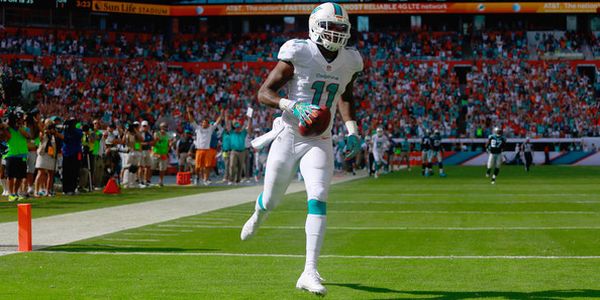 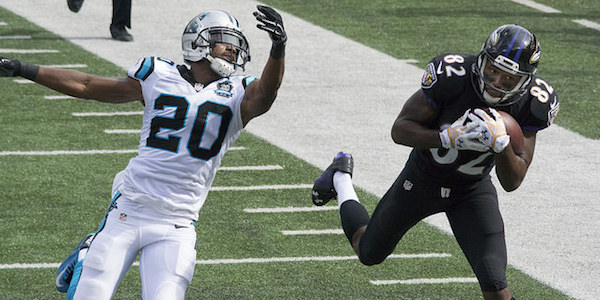 For those of you who checked out the Week 5 AFC/NFC Target Reports published last week, the format will be slightly altered from the previous versions. Due to an editorial decision, rather than focusing on the targets for fantasy relevant players on team-to-team basis, the aim of this article is to 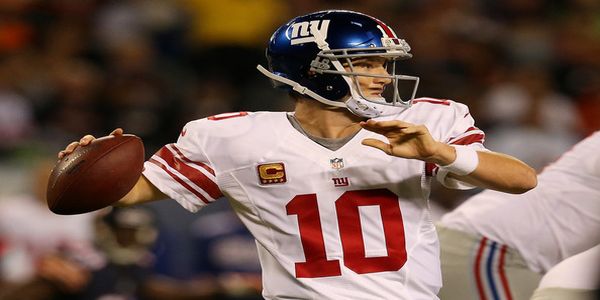 Here are the guys I like or dislike in week 7 compared to the other experts on FantasyPros.com. I focus on guys that are actually on that start/sit bubble. There’s no need to tell you I’m a bit lower on Marshawn Lynch when I have him ranked #10 and the expert consensus