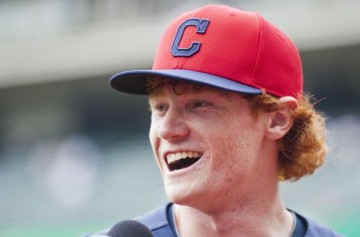 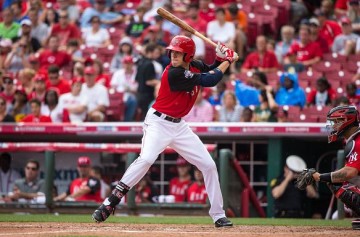 Profile Bradley Zimmer was originally drafted by the Chicago Cubs right out of high school in the 23rd round of the 2011 MLB draft, but he turned down their offer. Instead, Zimmer decided to hone his skills by following in his older brother Kyle’s footsteps and going to play college 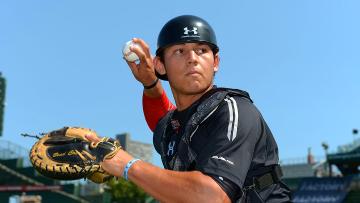