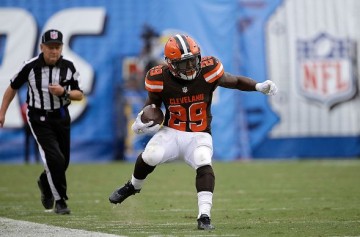 My official 2016 Breakout Player of the Year is Cleveland Browns running back Duke Johnson. He is as dynamic and explosive as any back in the league. Not only is he an explosive home run hitter on the ground, Johnson is a natural pass-catcher and hard-nosed blocker. He’s been so 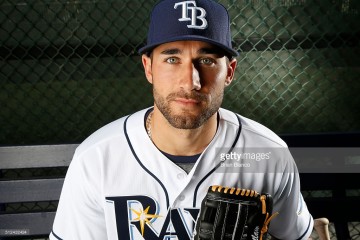 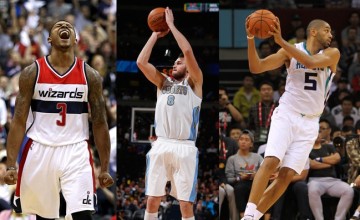