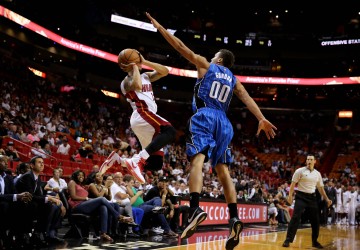 I’m always slightly dubious about tweener forwards whose game is predicated on athleticism, but Aaron Gordon looks like a player who is driven to become an NBA player, not just an NBA athlete. From Tyrus Thomas to Michael Beasley through to Derrick Williams and Anthony Bennett, the NBA is littered 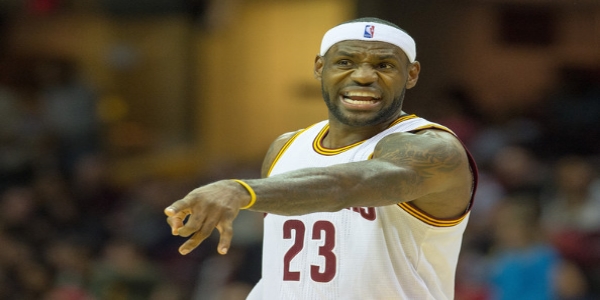 We’re just a week away from the season starting up and this coming weekend will be when the majority of you likely have your fantasy hoops drafts. Today we dig into each member of the Fix NBA crew’s minds for their predictions (some bold) of the upcoming fantasy season. We’ll