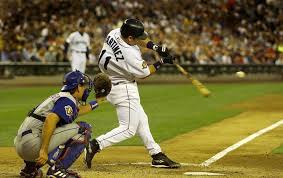 The BBWAA results for the Hall of Fame became official yesterday as the group added Jim Thome, Chipper Jones, Vladimir Guerrero, and Trevor Hoffman to the Hall of Fame. Edgar Martinez was the closest to getting in as he fell 20 votes short of enshrinement. History demonstrates that every player 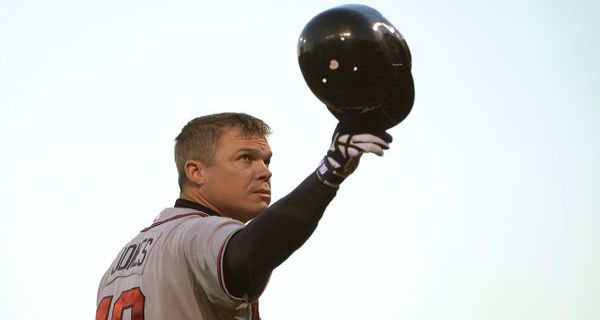 The 2013 Major League Baseball Amateur Draft is in full-swing, so in honor of all the scouts out there, I’d like to take a quick look at some of the scouting reports made available to us by the fine folks at Diamond Mines.