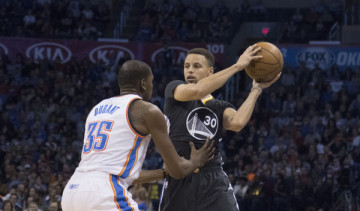 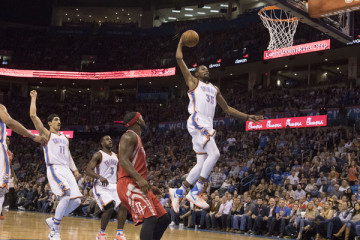 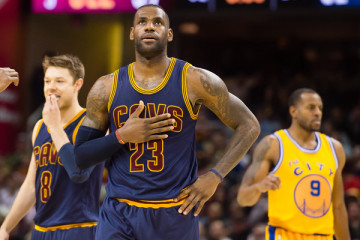 I know I say it all the time, but I truly love these five game slates. I feel like they’re a lot more exploitable than the 9+ game slates. I almost look at this slate as more of a four-game slate though, because outside of maybe the cheapest guys who 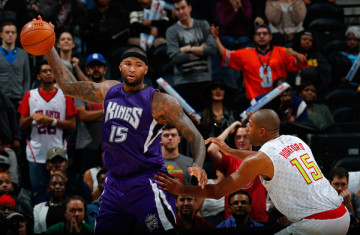 A mild seven-game slate awaits us after an action-packed Friday night in the NBA. Based on the Vegas totals, this projects to be a slightly below-average night from a fantasy perspective, but that doesn’t mean there aren’t stars to play and value to mine. Let’s take a closer look at 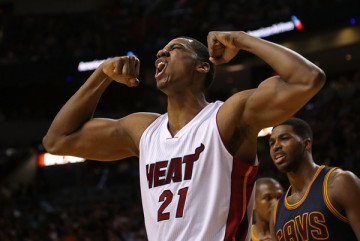 After a plush 10-game Wednesday slate, the NBA has turned back to clock to last season, where light Thursday schedules were commonplace. With just three games on tap, options may be limited, but that doesn’t mean there won’t be some good DFS action on the night. Let’s take a look 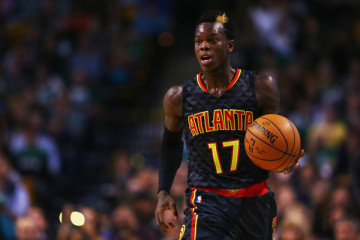 It’s been an interesting week for this New York DFS player. That sentence speaks for itself, but after a much-needed week away from the game, it’s time to get back on the grind. After a six-game Monday night, the NBA has treated us to a seven-game Tuesday, which is more 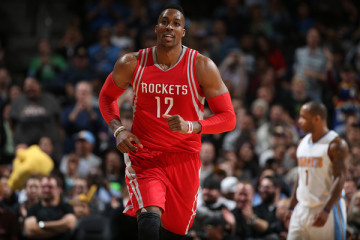 First off, I apologize for missing out on the Sunday slate, I was under the weather and couldn’t come through, but I am back and feeling a good bit better today. Today we’re looking over the six game Monday night DFS slate on DraftKings. I’ll be giving my top plays 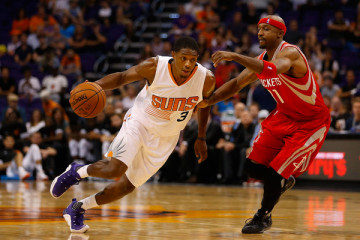 Today I will be covering the 6-game NBA DFS slate on DraftKings, so I will not be including the Pistons/Clippers day game. Primarily the advice in this column is aimed at cash games unless I mention otherwise. That’s not to say that I won’t be using most of the names 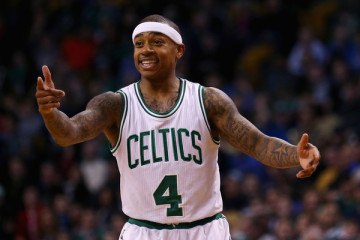 Last night, the sweat was on. One of my turbo teams was dominating, and I sat in first place of a 4600-man GPP at the end of the third quarter of Spurs-Kings, just needing another good quarter to make a big splash. Unfortunately, the blowout nature of the game kept 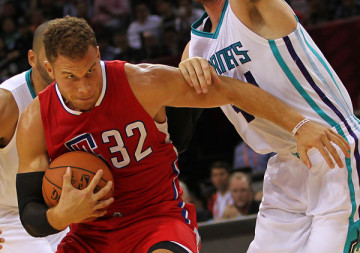 Sunday’s short slate looked boring to start and with the Lakers-Knicks game coming in 15 points under its projection, the only thing that saved it was high-scoring games between the Suns and Thunder and the Pistons and Blazers. If you found a way to get my top plays like Kristaps