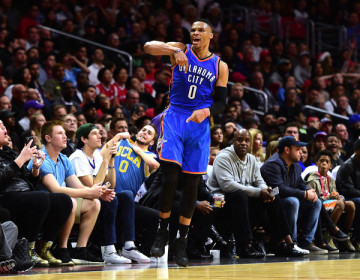 I hope everybody had a good holiday, I know I did with my family. My son is 2.5-years-old and for the first time really understood everything from Santa to the overall Christmas spirit. I also hope that you have all enjoyed this three day free preview of our NBA DFS 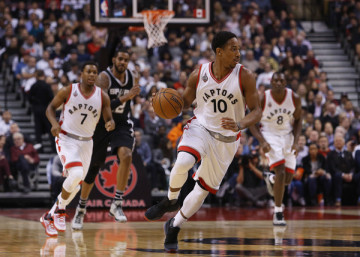 Sunday’s NBA slate is split into two, with three early games and four starting at 5 p.m., but as we usually do, we’re going to stick to the late games where DraftKings is offering the bigger tournaments. That leaves us with another somewhat short slate like Saturday night, with multiple 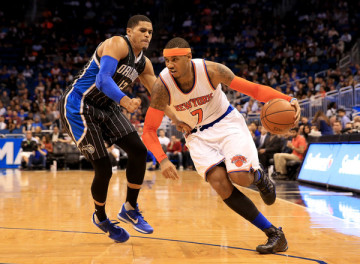 Not including the 5 p.m. blowout special between the Lakers and Thunder, which isn’t in any of DraftKings’ big-money tournaments, Saturday offers DFS players a four-game NBA slate to choose from. It’s a solid slate with four competitive games and none featuring lockdown defensive teams, which could lead to some 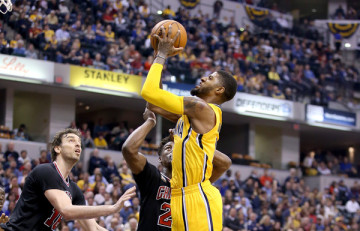 Even though I am listed as day-to-day with flu-like symptoms, like Michael Jordan, I will play through it. Working on three hours of sleep has kind of become my specialty at this point and I’ll look to spout out fantasy advice in a coherent manner despite seeing double currently. Tonight is 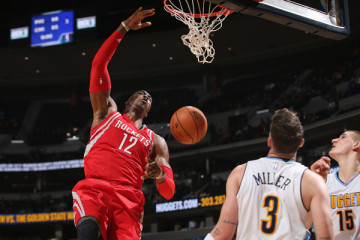 The NBA schedule started off extremely balanced, but has fallen back to its old ways of late. After a 12-game Wednesday night, Thursday features just three games, but all least they all project to be close games after a blowout-filled Wednesday. [cointent_lockedcontent article_labels=”basketball”] Vegas lines and totals Toronto Raptors @ 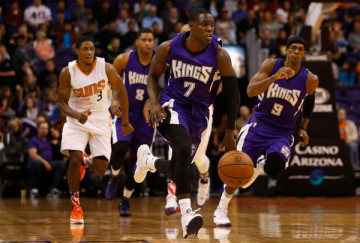 After writing up only large slates the past week, it feels great to see a small four-game slate on my writing plate for the night. Even for the best fantasy analysts, the bigger slates are difficult due to the amount of options. If there’s 10 games, there’s 20 teams, there’s 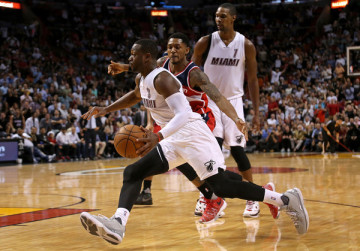 Sunday’s three-game slate is a slight letdown after the NBA scheduled nine games on Saturday, but such is life as the NFL season tails down. The Wolves and Suns play a 3:30 matinee but DraftKings’ big tournaments only include the games from 6 p.m. on, so those will be the 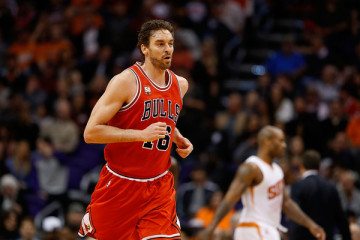 After a jam-packed Wednesday slate that included 10 games, we’re back down to four contests in Thursday’s NBA action. I finally ended my slump and erased any losses from the past few weeks with some process changes and a big Wednesday performance, and Thursday is a great day to keep 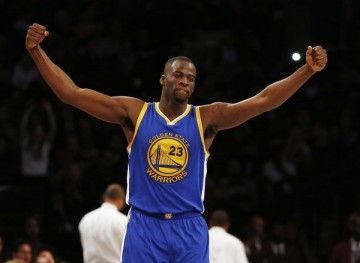 Sigh, you know I admit when I take the wrong path, and Sunday, I led us off a cliff. I was simply mesmerized by the dreamy 220 total that Vegas put on the Thunder/Kings games, and in the end it didn’t even hit 200. This leads me to another “lesson” 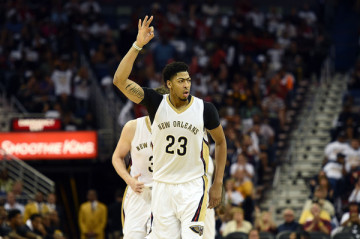 There are nine games on the Monday slate, all starting between 7 and 8 p.m. That means most lineup information should be available by lock, which makes the NBA’s growing injury list easier to navigate. After a high-scoring five-game slate Sunday, let’s take a look at what’s in store for