For 16 turbulent weeks, Fantasy Football governs our daily routine… and perhaps even limits our enjoyment of the sport we hold so dear. Let us take a moment to step back, observe these eight jaw-dropping scampers (RB only), and simply appreciate the talent we often take for granted. Don’t fret 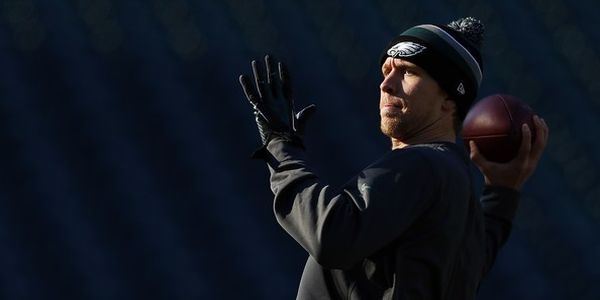 Since taking over for an injured Michael Vick in early October, Nick Foles has been on a historic passing rampage. He stands 1st in NFL QB Rating (125.2), 1st in PFF QB Rating (100.07), 1st in yards per attempt (9.1), and the feat to top all feats, 19 touchdowns against 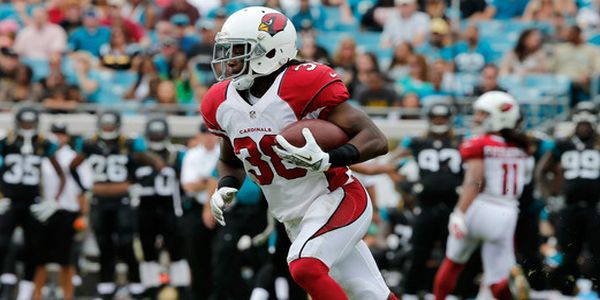 There were 30 minutes still to be played on Sunday afternoon, and Arizona was in complete cruise control with a 27-3 halftime cushion. This was the ideal time for head coach Bruce Arians to let Andre Ellington EAT up yardage and game clock…right? Apparently not. Ellington was out-carried by zero 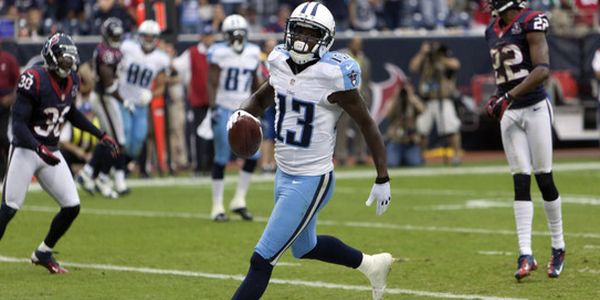 Kendall Wright is quickly developing into one of the premiere possession receivers in the game. Despite not garnering starting wideout snaps in the Titans first three games, Wright has 65 receptions (T-7th) on 91 targets, hauling in 73% of passes thrown in his direction (2nd). In seven games as a 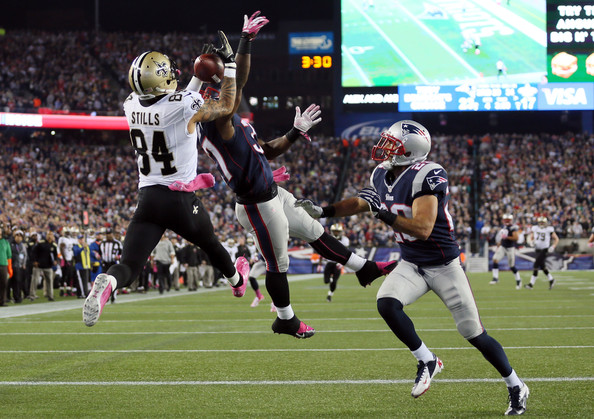 31 NFL General Managers are going to bemoan their decision to pass on Kenny Stills within the first four rounds of 2013’s draft. Stills introduced himself to the league by burning opposing corners all preseason (nine catches for 170 yards), and he’s maintained that prolific level through the first half 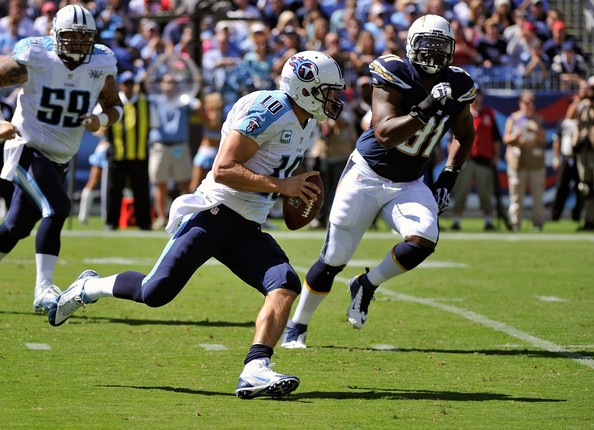 After suffering knee and hip sprains during week four’s thrashing of the Jets, Jake Locker returned from a two-week absence on October 20th versus San Francisco. His stat line reads impressively: 25/41 (three drops), 326 yards and two touchdown passes (one interception). Falling in line with the usual overreaction routine,