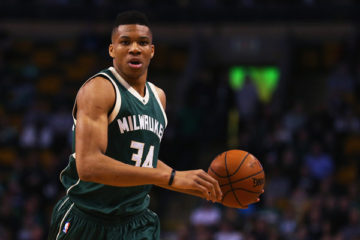 I don’t even have time to explain how crazy life has been the past month, but I didn’t want to not get out a last set of rankings before the final weekend of drafts. These are my Head-to-Head rankings, so category killers aren’t dropped like they are in my Roto 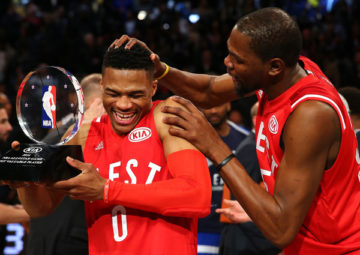 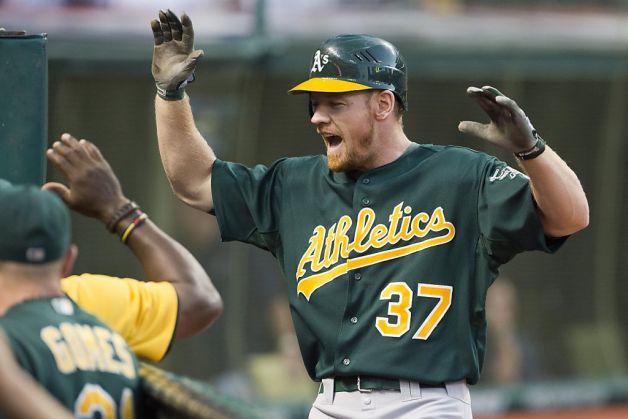 The Houston Astro’s victory over the Texas Rangers on March 31st seems like a lifetime ago. Since that point, we’ve all been wrapped up in the day to day minutia of our teams and trying to get to the top of standings. Today, we’ll take a step back from the