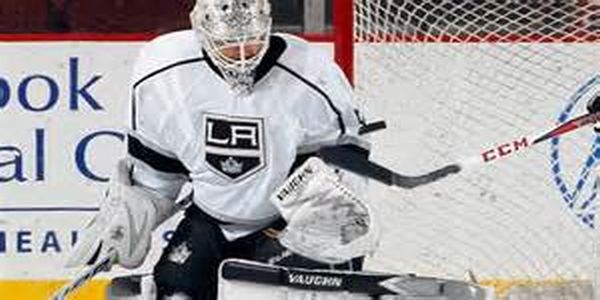 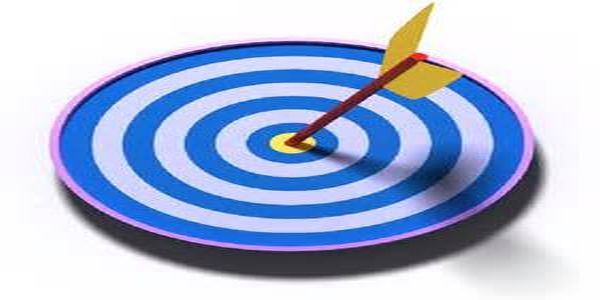 Week Nine of the 2013-2014 National Hockey League Season is in the books. It was an action-packed holiday week with relevant news stories for Fantasy owners. Sunday News: On Sunday, Dallas Stars center Tyler Seguin was held out with concussion-like symptoms. Seguin has 23 points (12 G, 11 A) in 24 games this season. 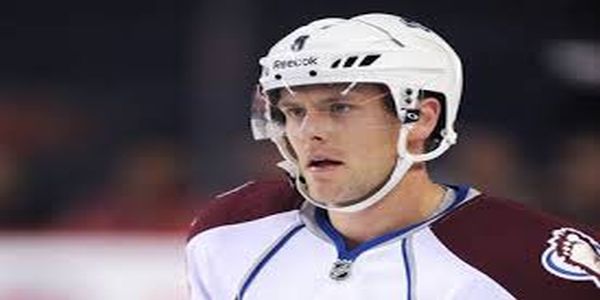 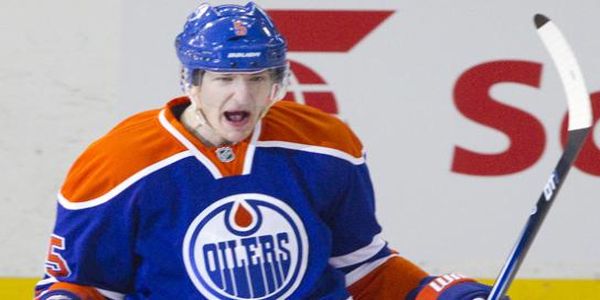 The Edmonton Oilers made headlines last night, making two moves in an attempt to change their fortunes after a 4-11-2 start to the 2013-2014 NHL season. While these moves don’t mean much in Fantasy Hockey, they set a tone that might pave the way for more “fantasy relevant” moves later