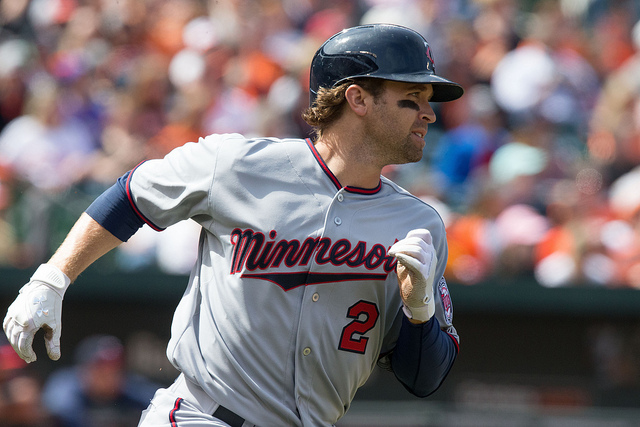 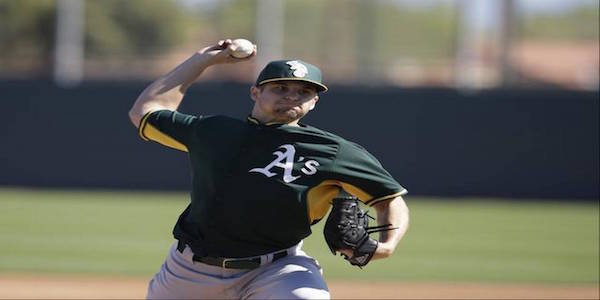 View image | gettyimages.com The definition of a sleeper or a bust has drastically changed over the years — in fact there is much debate within the industry about the chronic use of the term “sleeper” these days. Thanks to instant access to the Internet — and instant news feeds 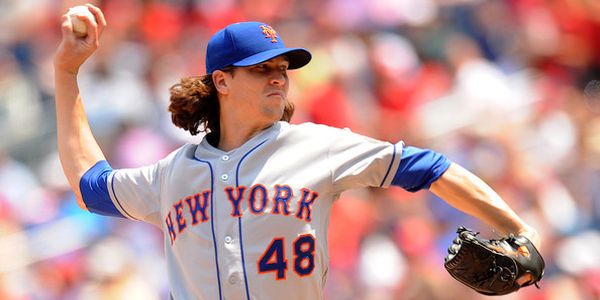 There are a couple of players that should be universally rostered that are highlighted in today’s Free Agent Fixes. They are joined by a pair of toolsy outfielders, a rookie shortstop who can help AL-only owners, and an NL-only starting pitcher who has returned to fantasy relevance after being left 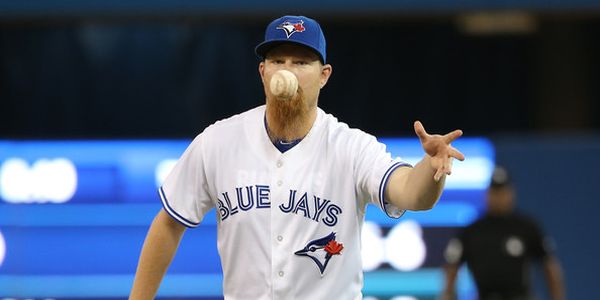 A pair of first basemen on different ends of the career spectrum get the nod in this week’s column. They are joined by an outfielder who took the path less traveled to the majors and now finds himself hitting third for his club, a one time blue chip prospect pitcher