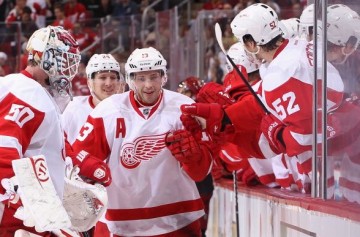 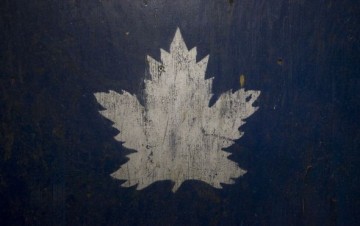 The search for the next general manager in Toronto is over. The Leafs announced that former New Jersey Devils president Lou Lamoriello will be the 16th general manager in team history. This comes as a shock to every one in the hockey world, but for anyone who knows Lamoriello, keeping 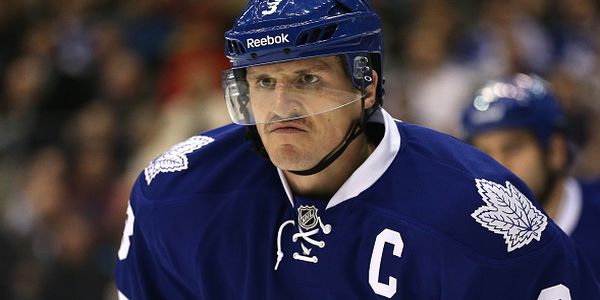 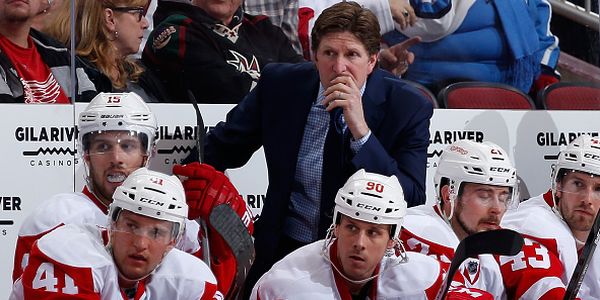