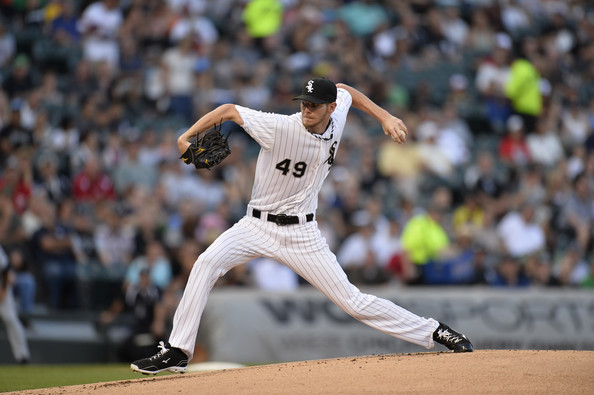 The most common question at this point is why we are reading about fielding on a fantasy baseball site. Simply put, fielding interacts with pitching more than we can comment. This makes perfect sense. Out of 27 outs, 10 of them might come via strikeout. So, fielders are responsible for 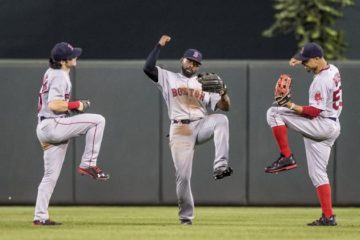 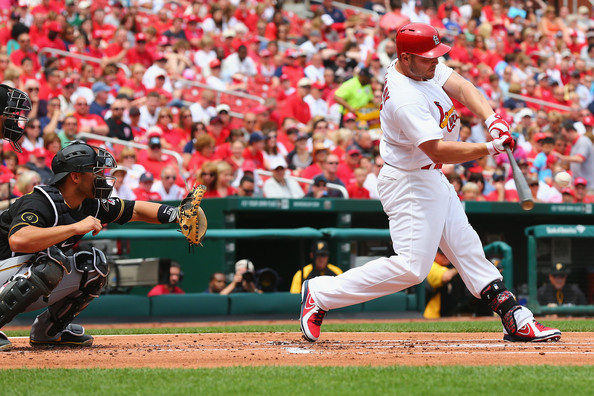 The offseason is more than half way through. From here, you get some last second changes, but most of the players have already found their new home. The big time players will go where they go regardless of what team they are on, but average players and even below average 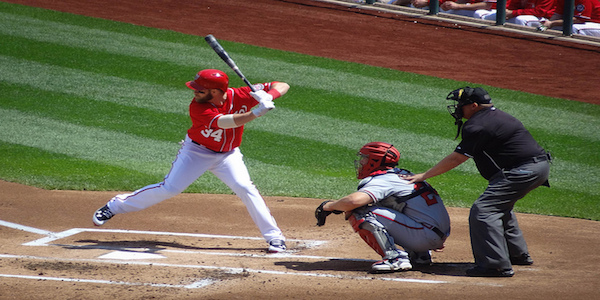 As the season enters its 11th day of the season, it’s a little early to be making any conclusions based on what we’ve been seeing, but we are beginning to notice some trends. For one, offense may be taking more of a foothold than it has in seasons past. The 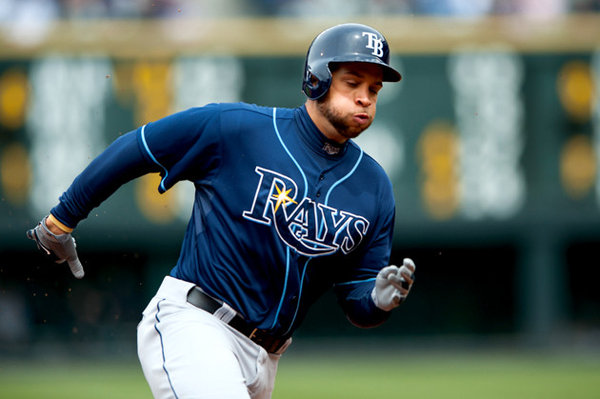 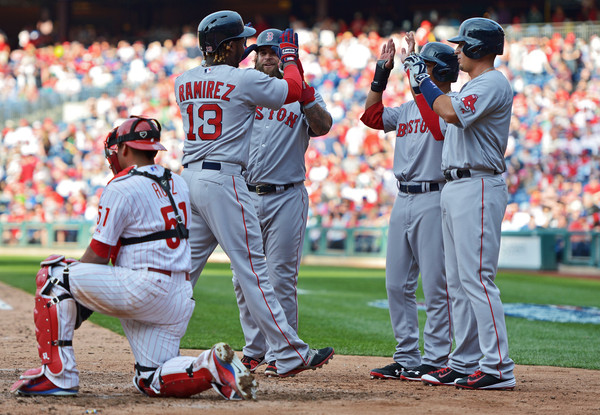 The Red Sox have been baseball’s yo-yo for the past several seasons. They won 78 games a year ago, 71 games in 2014, but won the World Series back in 2013. You can’t help but notice that a number of their players have experienced the same ups and downs. Fantasy 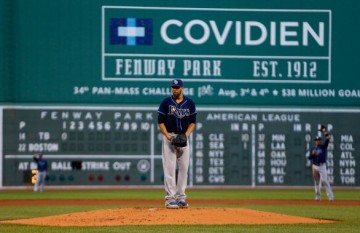 2015 Season in Review The Boston Red Sox have finished in last place in the American League East three times since the year 2012; however, the one time in the last four years that they managed to climb out of the cellar of their division, they made it all the 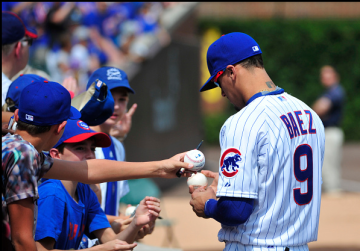 In the Week 23 edition of fantasy baseball 3×3, we’re dumping Pablo Sandoval, staying with Dexter Fowler, and rekindling our love for Javier Baez. There are plenty of waiver wire columns out there that provide an exhaustive list of the most added players in fantasy leagues. This isn’t one of 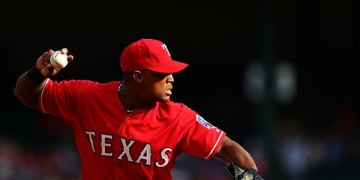 2015 Fantasy Baseball: Where are they now? — Third Basemen

As we approach the all-star break, it is high time to look back at the disappointing players from the season’s first half. This time we are looking at third base. Like the other positions, there have been a number of injured players and under-performing players at the position. Our task 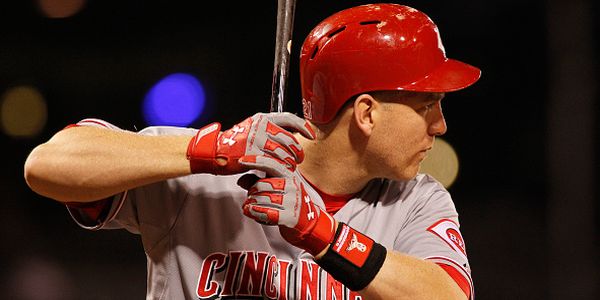