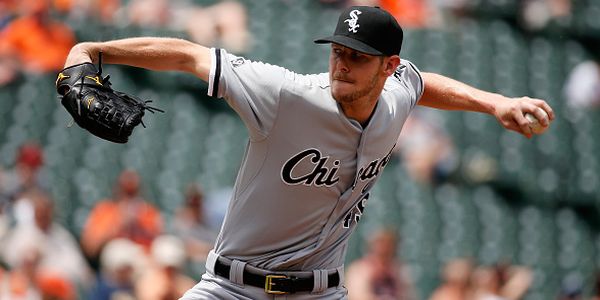 The good folks at RotoBaller celebrated Martin Luther King Day by hosting a fantasy baseball mock draft. Fortunately, they invited Brian Dunshee and myself to represent The Fix and round out the 12-team field. This mock was particularly fascinating in that only one pitcher was selected in the first 38 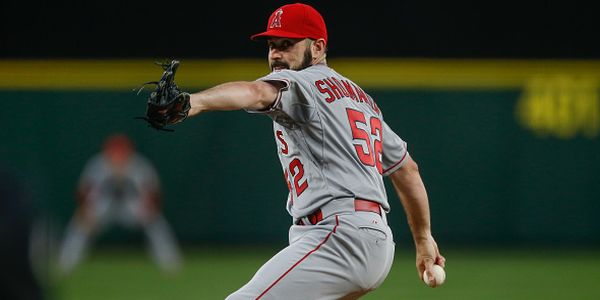 View image | gettyimages.com Fantasy baseball season is back! Fantasy pools are underway and owners are gearing up for a long summer of ups and downs. A fantasy owner’s best friend is the waiver wire — where finding value can make the difference between a great week and a very 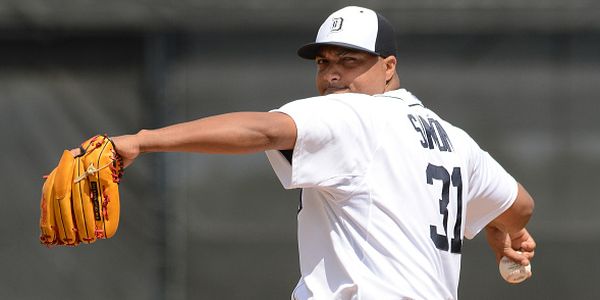 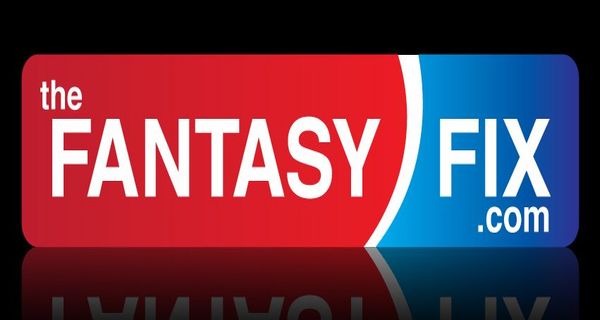 Ryan Noonan and Gerard Martin are back to discuss all of the starting pitchers. Alright, not all of them, but they do their best to discuss options up and down the rankings. They talk about the different advanced stats that they rely on, which buzz-worthy young guns are going to bust, which 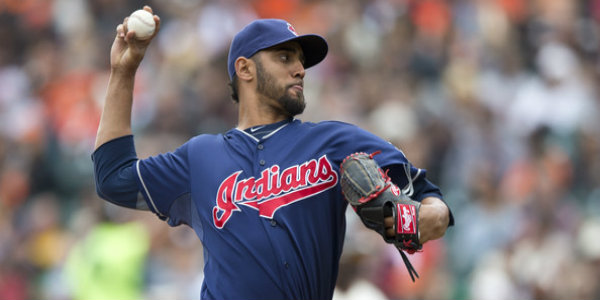 Editor’s Note: This post was written prior to Salazar’s Sunday start, and the stats and info contained within do not include that start. We’re less than one month into the 2014 season, but the data is beginning to pile up slowly but surely, and one pitcher’s early season scuffling has 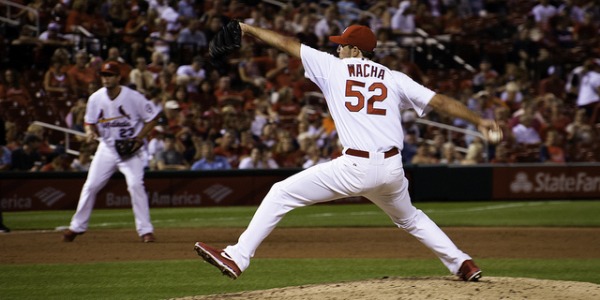 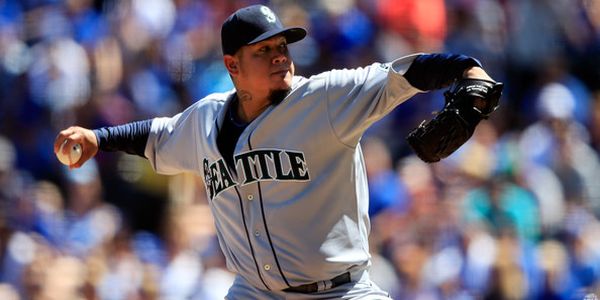 This year’s pitching preview will give you more information to dominate your opponents. I’ll give you a general overview of whom to start and sit in mixed leagues, which will include a list of two-start pitchers; rankings of one-start pitchers; streamable starters owned in under 50 percent of ESPN leagues;

With time being of the essence, and a vacation on the horizon for this guy, I’ve jumped ahead to the rankings that have brought home the proverbial bacon for me the last two seasons. Without trying to sound like I’m gloating, I’ve been money ranking starting pitchers in consecutive years, 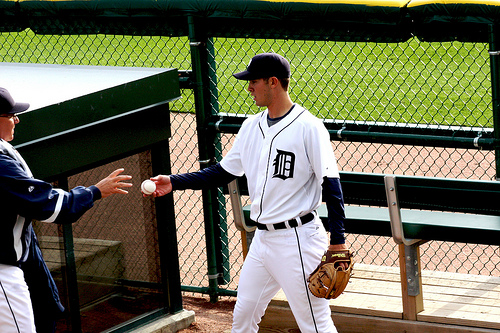 Rick Porcello has been much more valuable to the Detroit Tigers in his five MLB seasons than he’s been to your fantasy squad. He’s compiled 12.2 WAR in his five years as a Major League starter, including back-to-back three-win seasons in 2012 and ’13, without posting an ERA below 3.96.