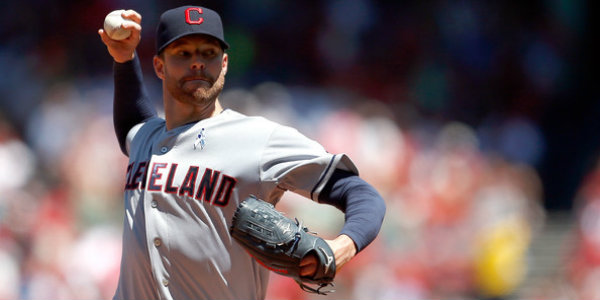 In nine starts this season Greene has posted a 3.11 ERA and a 1.21 WHIP, but he has 53 strikeouts to just 14 walks in 55 innings. He’s posted a solid 3.54 FIP in those starts, and only once has he allowed more than three earned runs. He’s struck out 25 in his last three starts. Both the Royals and Sox are below-average offensively against righties, and the Sox have been even worse over the past 30 days.

Alvarez gets two bottom-six teams against righties this week, and while he’s been roughed up in his last two starts it’s more location – in Colorado – and opponent – Angels – than himself. He’s struck out eight and walked just one in those two starts, so he should be fine this week.

Ventura has two below-average offenses both against righties and in the last 30 days, and he’s posted six straight quality starts. His control is still inconsistent, but he’s posting quality strikeout numbers and limiting hits still. I like both he and Hughes this week, but lean toward Ventura due to the lack of firepower in Texas’s and New York’s lineups. Hughes should be OK if you can afford a possible hit in ERA while he’ll help you in WHIP and strikeouts.

Paxton is scheduled to start twice this week despite being sent down to Triple-A last week. He has two bottom-third offenses from the past 30 days to go against. He’s been consistently good in short-ish outings this year, so if you need innings I’d maybe look elsewhere. Despite a 4.15 ERA in August Gausman just had his best month of the year. He posted season-bests for a month in K/9, K:BB and walk rate. The Twins have had the best offense of the past month, but I’m rolling with Gausman’s electric arm.

I think Gallardo has been really undervalued this year. I may be wrong, but he’s been really consistent throughout the season. He’s striking out fewer batters but also walking fewer and allowing fewer home runs. He’s inducing grounders at a career-best rate thanks to an increase in two-seam usage. His matchups are a little rough this week, but I think with Gallardo you just roll with him and he pays off more often than not.

The Dodgers are much worse against lefties than righties, and the Padres are, well, the Padres so Miley makes for a strong play in deep leagues this week. He’s posted four straight quality starts with just under seven strikeouts a start.

Jacob deGrom – Wednesday at Miami – deGrom looked like his normal self in his second start back from the DL Friday, throwing seven shutout innings with five strikeouts. The Marlins are a league-average offense against righties, and deGrom is a beast who goes deep into games with good strikeout and walk numbers.

Tom Koehler – Wednesday vs. New York Mets – Koehler has three straight quality starts to go with 17 strikeouts and five walks in 19 innings. In his last nine starts he has a 3.44 ERA with a .100 Isolated Power allowed, where the league average for Isolated Power is .136. The Mets are the fourth worst offense by wOBA against right-handed pitchers.

Collin McHugh – Wednesday vs. Los Angeles Angels – In August McHugh had a 1.91 ERA with 30 strikeouts and six walks. He only allowed one home run.

Jake Odorizzi – Thursday vs. Toronto – Odorizzi got roughed up two starts ago, but he rebounded to shutout the Red Sox in seven innings Saturday while striking out seven and allowing just four baserunners. He’s prone to a clunker every once in a while, but he’s been very good for most of the season. He’s capable of very good games with high strikeout totals and low walks and hits allowed.

Tsuyoshi Wada – Friday vs. Pittsburgh – Wada has put up a 2.79 ERA and 1.08 WHIP in his first 51 innings in the Majors, and he’s 5-for-9 in quality starts. But in three of his non-quality starts he’s allowed two runs – total – and has a 12:3 K:BB. Pittsburgh has the fourth-worst offense in the Majors against lefties. 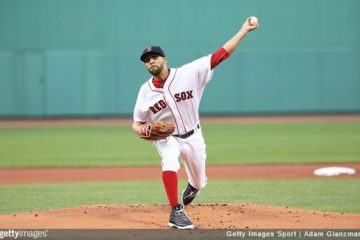 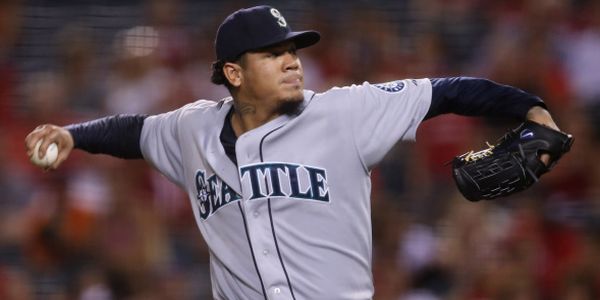 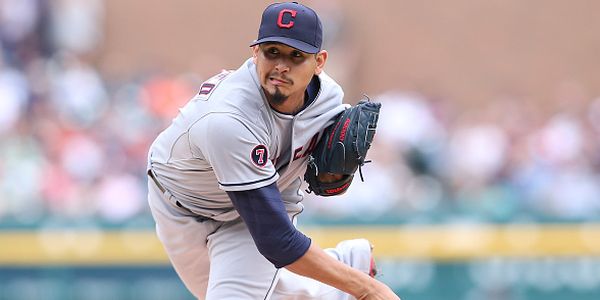 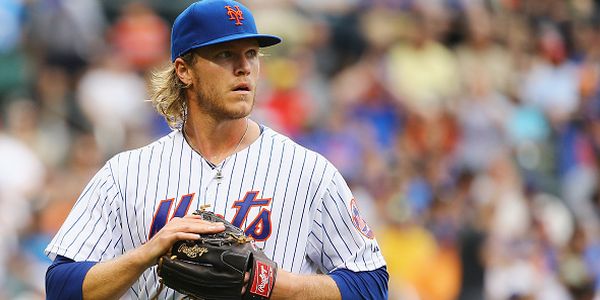