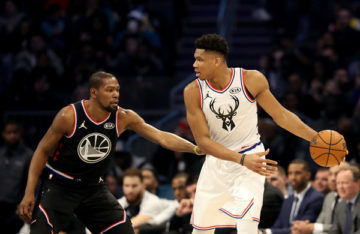 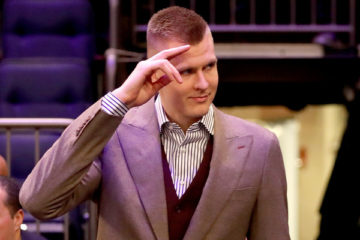 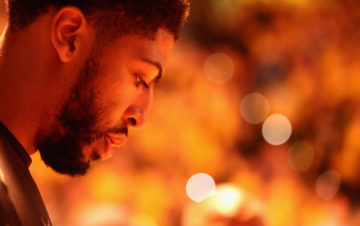 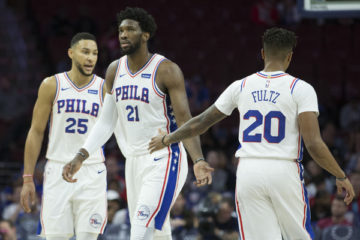 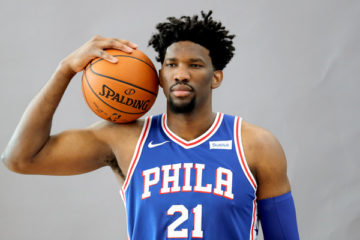 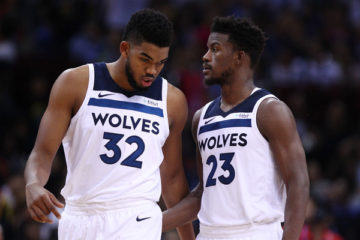 If you’ve been reading my stuff the past few years, then you probably remember two years ago when I made the very unpopular decision to not list complete category killers at all in my pre-draft rankings. So, players like Andre Drummond who are FT% tankers were not even listed, and 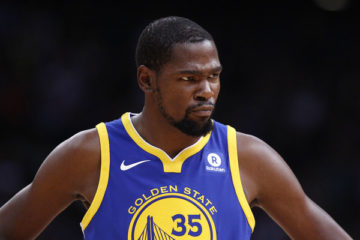 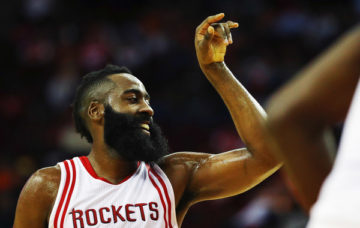 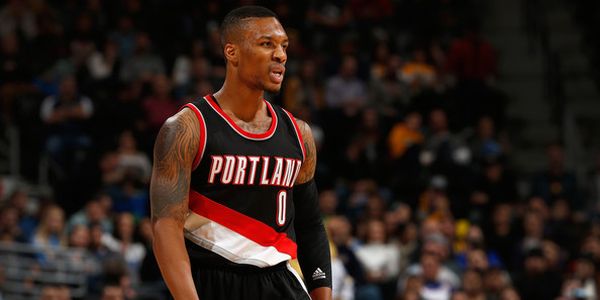 We have a nice little six game slate at our disposal tonight with plenty of great options to choose from including Damian Lillard who has been on an absolute tear to start the season and making a very solid claim to why he is the MVP of the league. We