The following values are my recommended running back plays for Week 6 at DraftKings – the best daily fantasy sports site on the Internet. Here are the scoring settings for running backs, and if you have any more questions about DraftKings or fantasy football in general ask us on Twitter @TheFantasyFix or @44AMiller.

Matt Forte – $8,800 at Atlanta – The most expensive running back against the friendliest defense for running backs. Forte had over 100 rushing yards in Week 4 and over 100 receiving yards in Week 5. He’s had at least five catches in each game, and his workload is assured. He costs a ton, but he’ll be worth it. Pair him with the last guy on this list and you’ll be fine.

Le’Veon Bell – $7,200 at Cleveland – Cleveland is allowing the third most fantasy points per game to running backs, and you’ll be hard-pressed to find a more complete back who’s firing on all cylinders better than Bell. He’s accrued at least 107 total yards in each game this year, and he’s averaging almost five catches per game.

Branden Oliver – $5,500 at Oakland – Oliver exploded in Week 5 against New York, totaling 182 total yards, two scores and impressive yards per carry and reception numbers. Oakland has allowed the 15th most fantasy points to running backs despite only playing in four games, and it’s allowed five total touchdowns to running backs. San Diego should score at will in this game with Oliver involved in every phase of the game.

Andre Ellington – $5,100 vs. Washington – Washington ranks second best in limiting running backs to fantasy points, but that stat is misleading; when they’ve faced a non-struggling back/rush offense (Arian Foster, the Giants) they’ve given up a ton of yards and production. Ellington scored twice against Denver, once in the red zone and once on an 81-yard reception. If Arizona’s missing its top two quarterbacks again this week, Ellington will be relied on even more on the ground and in the short passing game.

Frank Gore – $4,800 at St. Louis – Gore has seen his two heaviest workloads of the season in the past two weeks, averaging 21 carries after not seeing more than 16 in the first three weeks. St. Louis has only allowed one touchdown to running backs, and the Rams are 11th in terms of fewest fantasy points allowed to running backs. But they’re allowing a lot of drives and points, so Gore will have time to produce.

Ronnie Hillman – $3,000 at New York Jets – Montee Ball is sidelined with a groin injury for the foreseeable future, and Hillman figures to get most of the work with Ball out. Hillman rushed 15 times for 64 yards against Arizona, which is a top five defense in fantasy points allowed to running backs. While Hillman won’t have the job entirely to himself, he should see the vast majority of carries/snaps/touches. This should be another blowout and Hillman should have plenty of garbage-time work. 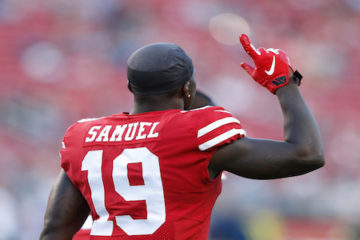 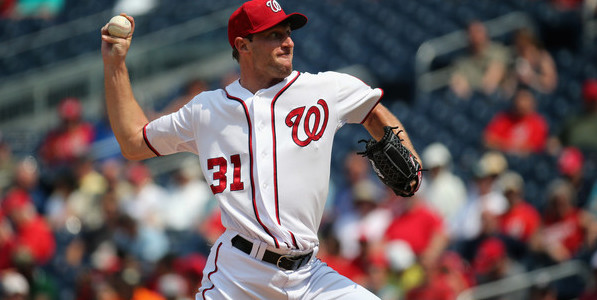 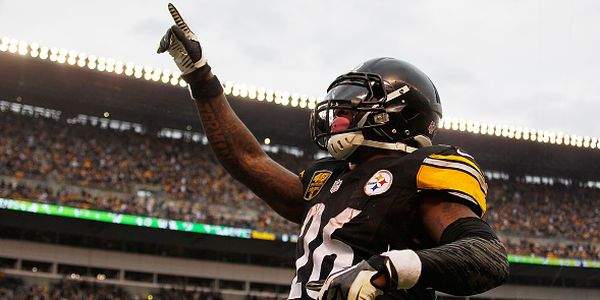