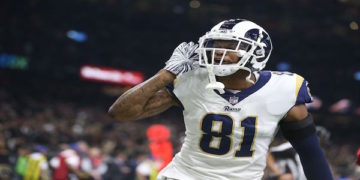 WEEK FIVE WAS DEFINITELY ALIVE. So many studs in week five compared to all the duds the week prior. In PPR leagues, eight players eclipsed the 30 point mark, four the 40 point plateau and Will Fuller scored 53.7 points with his unworldly performance against the Falcons where he caught 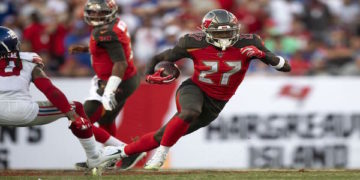 Five Alive! I was trying to think of a catchy intro and remembered a childhood beverage from the 80’s that was very popular in my house. I thought it was fitting as a lead, is your fantasy team alive in Week Five? Lots of silly scores have been shared on 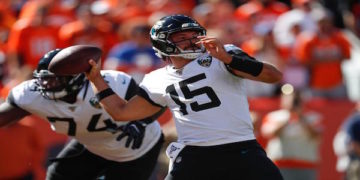 Week Four, one that most of us want to forget about quickly. If you made it out of the rubble with a win, you dodged some roster spots that ate away at fantasy owners. Many top performers decided not to show up which have now sent GMs into panic mode. 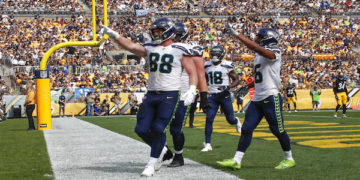 We are now in the fantasy daily grind and if you are doing things right, time should have been devoted (in your busy schedule) to read nonstop fantasy articles, keep up with revolving injury news and spend as much time dorking out on the NFL as humanly possible. Make sure 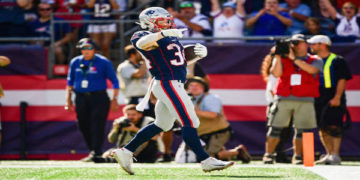 In Week Three of the NFL Season we lost the number one overall pick Saquon Barkley to the dreaded high ankle sprain and he is now sporting a fresh new walking boot. Julian Edelman exited with with a chest injury, TY Hilton suffered a quad injury and Shady McCoy left 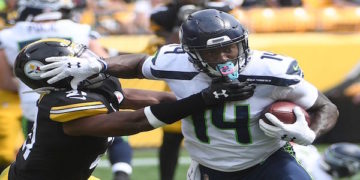 Hide your quarterbacks, protect them in shrink wrap & store them in a safe place. Week Two of the NFL Season changed the landscape for many fantasy owners, I fortunately was not one of them.