The Cubs acquired an end of the rotation starter to help them make a push for one of the wild cards when they acquired Dan Haren from the Miami Marlins. Haren will be a free agent at the end of the season and his salary is being paid by the Los Angeles Dodgers. In exchange, the Marlins will get minor leaguers Elliot Soto and Ivan Pineyro.

Why the Cubs make this trade

Dan Haren is an experienced pitcher that would help any playoff contender down the stretch. The problem is that while his conventional numbers look good (7-7, 129.0 INN, 3.42 ERA, 1.093 WHIP), those numbers are based on a BABIP mirage. His .252 BABIP is the lowest of his career and there is no reason why it should be that low other than random luck. I suspect the Cubs knew that and that is why they did not trade any of their top prospects for him. Baseball Reference has his FIP at 4.57 and other sources have his estimated ERA even higher than that.

Travis Wood just reentered the rotation when Tsuyoshi Wade went on the disabled list. The other four starters (Jake Arrieta, Jon Lester, Kyle Hendricks, and Jason Hammel) all have ERAs under 4.00. Clearly, Haren is coming to be a fifth starter down the stretch. Given those limited expectations, the move makes perfect sense for the Cubs. He is a good innings eater at this point of his career and that is the main thing the Cubs need.

Why the Marlins make this trade

This is one rare instance where the Marlins aren’t being cheap. Dan Haren is considering retirement after the season and the Dodgers are paying his salary. So, getting a couple of prospects for Haren seems like a prudent move for a team going nowhere. Still, we are talking about a team that has traded two starting pitchers, a relief pitcher, and an outfield/first baseman and really hasn’t gotten much for any of them. They’ve gotten a lot of volume, but none of the prospects have registered on their top 20 and only two of them have registered in the top 30 (Victor Araujo #30, Jeff Brigham #22).

Other teams have dealt far fewer players and gotten a whole lot more in return. The problem is that gaining prospects is not the Marlins chief motivation. They want to save money. They even unloaded their competitive balance pick in the 2016 draft in the process. I suppose volume is always a good thing, but you would have hoped for a whole lot more if you were a Marlins fan.

How this trade effects you

Obviously, Dan Haren owners are waiting around nervously for the BABIP bubble to burst. The Cubs have a worse defensive efficiency rating than the Marlins (.690 versus .702), but Wrigley Field plays a little more like a pitcher’s park than the park in Miami. However, the BABIP bubble has to burst, so if you are a Haren owner you probably want to unload him soon. 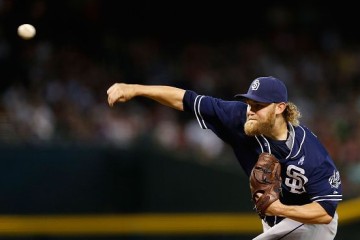 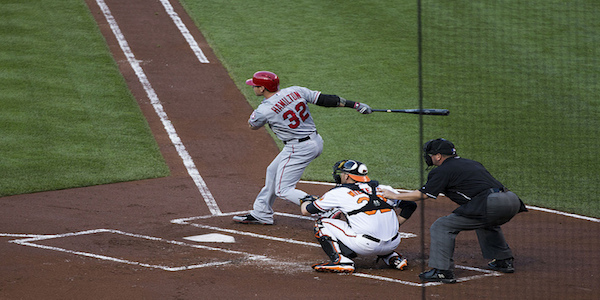 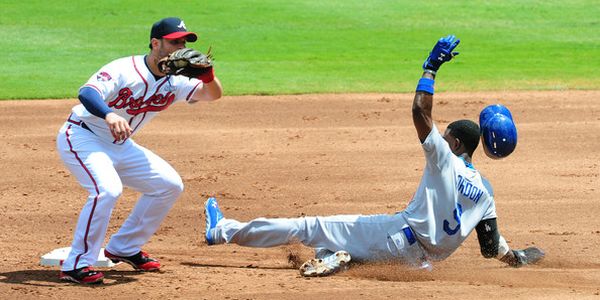