Many people are surprised by the Browns’ success this season. Early on I agree. If you’ve watched them lately they have been the beneficiaries of a very favorable schedule. They have consistently looked bad beating worse teams and the offense is imploding. We may be seeing Johnny Football sooner than you think. The Bengals on the other hand have been very impressive. They have managed to scratch and claw their way to the top of a tough AFC North with pretty much all of their offensive weapons missing time. The defense does need to get back on track though. They are once again expected to be without star LB Vontaze Burfict. This game could be interesting as games in this division are usually hard fought and low scoring.

QB Brian Hoyer
Hoyer has been decent but he has also been playing terrible teams. Even the Steelers were bad pre-Martavis Bryant. Aside Pitt, the last four teams they’ve played are the Titans, Jags, Raiders and Bucs. Expect Thursday to be a wakeup call for both Hoyer and the Browns.
Verdict: Sit Hoyer. Regardless of the favorable matchup, if you’re starting him you’re probably in trouble. Playoff teams don’t start Hoyer. That applies both to fantasy and real life.

RB Terrance West
West was the man in Cleveland last week, but will he be this week? I really like West’s talent, however, the situation is so unstable. Ben Tate could come out and be the lead back and even Isaiah Crowell could emerge.
Verdict: Sit West. If you have to start him he has upside. He’s a very risky play though. All the Browns’ RBs are.

RB Ben Tate
Tate has been awful as of late, particularly Week 9 when he carried the ball 10 times for 3 yards. That’s as bad a stat line as you’ll ever see. He has really fallen off since returning from injury.
Verdict: Sit Tate. Could he bounce back? Sure. Do you want to bank on it?

WR Andrew Hawkins
Hawkins had put up two and a half very strong games before getting injured Week 9. He is expected to be a game-time decision on Thursday night. If he plays and is healthy, he could have a nice game. That’s a big if though.
Verdict: Sit Hawkins. He has been good, just not good enough to play if he’s less than 100-percent. The reward just isn’t worth the risk. If you do plan on playing him be sure to monitor his status.

WR Taylor Gabriel
Gabriel is emerging as one of Hoyer’s favorite targets in Cleveland. The Browns’ WRs are among the worst in the league and if Hawkins can’t go, Gabriel could play a major role. He stepped up in the second half of Week 9 after Hawkins departure.
Verdict: Sit Gabriel. It’s hard to tell you to start him with much conviction. Nonetheless, if Hawkins is out he could be a nice little sleeper.

QB Andy Dalton
Dalton has been decent this year but nothing like last season. You kind of have to give him a pass being that just about all of his weapons have missed significant time. His top target this season has been the Bengals WR3. As the Bengals get healthy, expect Dalton to pick it up.
Verdict: Sit Dalton. Leave him on your bench this week. He is definitely worth a stash for the stretch run. He could have a major impact on the fantasy playoffs.

RB Jeremy Hill
Hill was great Week 9 and it looks like Giovani Bernard will be out again this week. Expect a similar workload with similar results. He should have no problems taking on the 30th ranked Browns’ rush defense.
Verdict: Start Hill. Assuming Gio is in fact sidelined, Hill is a must start this week. He should have another strong performance.

WR A.J. Green
Green only played 40-of-69 offensive snaps in Week 9. Expect that to slowly increase. Green is a top three WR in the NFL and when he’s active you play him. Don’t over think it.
Verdict: Start Green. I’ll take him at 80-percent over 90-percent of the league. Too much talent to leave on the bench.

WR Mohamed Sanu
Sanu has really been a savior for the Bengals this year. If not for him who knows where this team would be. He has been nothing short of spectacular filling in as both the WR1 and WR2 at times.
Verdict: Start Sanu. He has proven that his value does not hinge on the availability of Green. It increases if Green is out of course, nevertheless, he is a nice compliment otherwise.

TE Jermaine Gresham
Gresham has been a major disappointment. Not just this year, his entire career. He had so much potential and just never lived up to it. Don’t count on him or he will let you down.
Verdict: Sit Gresham. Don’t only sit him, cut him. 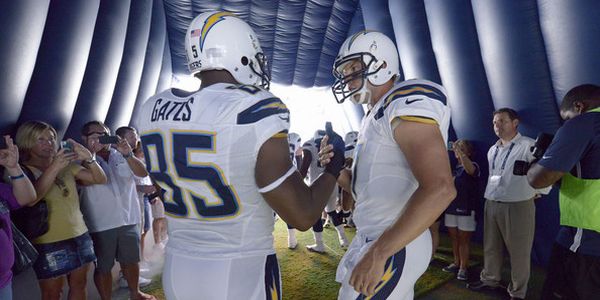 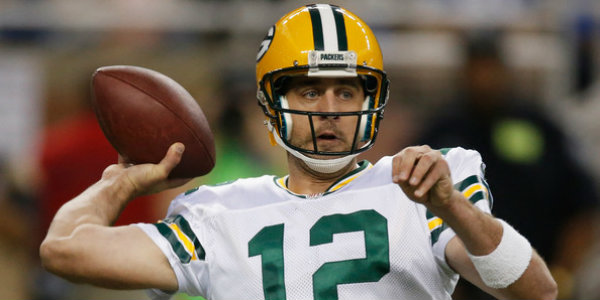