In this article we will be ranking the top five fantasy running backs in re-draft PPR leagues. Of course this is pre-draft so things could dramatically change after we find out where these backs land in the 2015 NFL Draft. For now, this is how I’m ranking them.

Johnson became the all-time leading rusher at “The U” this past season as a junior. He surpassed the great Ottis Anderson. Other notable players he passed are Edgerrin James, Clinton Portis, Frank Gore and Willis McGahee. Johnson is as explosive as they come. He has the breakaway speed to take it to the house on any play. He has speed to turn the corner and he’s a natural receiver out of the backfield. What a lot of people underestimate is his strength and toughness. Johnson put on weight last year in order to be slammed between the tackles. He’s a hard-nosed runner with the capability of getting those tough yards. On top of all his dynamic ability, he’s also a very willing blocker in pass protection. Look for Johnson to explode into the NFL. He has the potential to be a breakout star right out of the gate.

Ajayi is another guy that can make an immediate impact this season. He is a very athletic back that has all the tools to be a dominant force. Yet another dual-threat back, he has the ability to make tough catches look routine. His frame is NFL ready, and he has excellent balance and body control. Effort is never an issue, neither is his football IQ. He’s not exactly a battering ram but he will fight for extra yards and attack the heart of the defense if necessary. His competitive spirit is unmatched. He could stand to be a bit more patient. Also, his ball protection could better; he’s struggled with fumbles at time. Durability questions have been raised as well. Aside from that, he has star potential.

Gurley should be the first RB drafted in the NFL Draft and far and away the first rookie taken in dynasty drafts. With that said, he is coming off a torn ACL in November, and there is still a slight chance he will not be ready when the season opens up. If healthy, he has all the physical abilities to be a superstar. He has talents that can only be compared to guys like Adrian Peterson and Ricky Williams. For now, I’m taking the cautious route for just one year only. He’s a high-risk/high-reward candidate. His ceiling is seemingly limitless.

Gordon put up ridiculous numbers at Wisconsin and many would say he’s the top rookie runner. He has the burst and the dynamic playmaking ability. It’s hard to deny his accomplishments. However, it may not be fair but two things scare me about Gordon. Those two things are Ron Dayne and Montee Ball. Both Wisconsin backs had all-time great careers at Wisconsin. Unfortunately, they didn’t translate to the pros for whatever reason. Gordon is a different style of back, nevertheless, it causes me to hesitate. This is more of a gut feeling call and you have a fair argument if you say it’s a bit illogical.

Abdullah has great feet and instincts. His acceleration is superb and he can cut with the best of them. He’s a strong decision maker and is able to identify and explode through holes. He’s a bit undersized, however, that does not deter him from lowering his pads at the point of attack. Abdullah also is very reliable out of the backfield and adds an extra dimension to the offense. The only knock on him is ball security and he’s a subpar blocker. All things he can clean up on the next level. A few extra pounds of muscle wouldn’t hurt either. 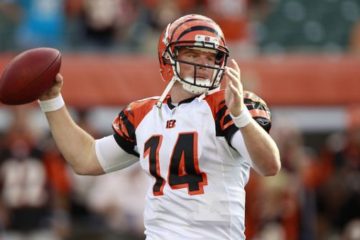 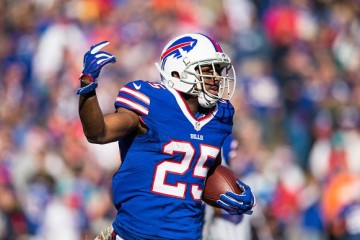 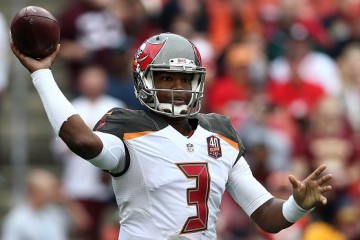 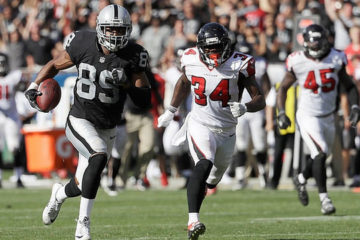