The Fix always has a full breakdown of significant NHL slates for our Front Office subscribers, but now we’re also going to be highlighting a few value plays for everyone on most days with big NHL slates. Below you’ll find three or four players who are cheap and undervalued in today’s DraftKings contests. Thursday night, we missed on a few of these, so let’s get right back at it.

Wennberg suddenly found himself in a favorable position when Columbus went down 3-0 so quickly on Thursday. Ultimately, he had three assists on the night and is still trying to find his shot a bit. However, his play making skills are improving as people have taken notice.

The New York Islanders may not be the greatest match-up, but then again any home game against a division foe can become a bit of an adventure. With Sergei Bobrovsky out, the Blue Jackets cannot play safe because “safe is death”. They have to go for it and Wennberg may see top six minutes once more. Another option may be to sneak in Jean-Gabriel Pageau (Ottawa Senators) if for some reason you want more cap relief in your flex position. He has scored at least a goal in his last several meetings against Montreal.

The Montreal Canadiens trotted out Andrighetto on the fourth line on Thursday as Michel Therrien only played him 8:45. It did not matter as the young forward tallied a goal off a juicy rebound. He had two shots and three hits in his limited ice time.

The winger skates hard and plays a more focused game than most forwards starting out in a pressure cooker environment. It will be tougher and tougher for Therrien to keep him down in the lineup if he keeps finding ways to not only produce goals but create offense as well. His physical presence is something Montreal has sorely needed for some time.

The rookie defenseman is learning some hard lessons in his first year in the league. One of them is yes, your team is playing badly, but he is not getting too down on himself. His reward is getting some time with top defenseman, Justin Faulk. That has gained him some significant first unit power play time.

The result is basically cap relief and a chance to generate an assist or two along the way. Hanifin does have a pretty good wrist and slap shot, but he is not hitting the net as much as he should. Arizona can give up some shots, so maybe that means some good tidings for the 19-year-old.

This is a bit of a gamble because we do not quite know the status of Mike Smith just yet and if Lindback will play back to back games. Carolina comes in reeling and into a pretty interesting Arizona team that does give up three plus goals a night frequently but also gives up a fair number of shots. Their penalty kill is in the top half of the league and improving.

While Max Domi is starting to tail off a bit and Martin Hanzal is injured, the Coyotes gamely battle night in and night out. This is a high risk play so monitor everything and anything as the 7:00 pm ET lock comes. If necessary, pivot to whichever Buffalo goalie starts as they expect to also face a lot of shots against a Los Angeles team that relentlessly comes in waves even on the back end of a back to back. 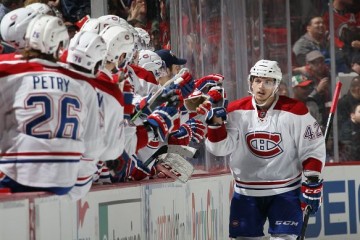 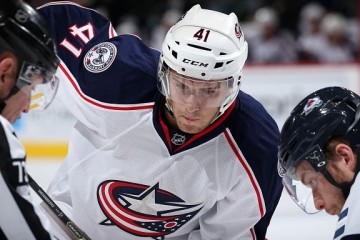 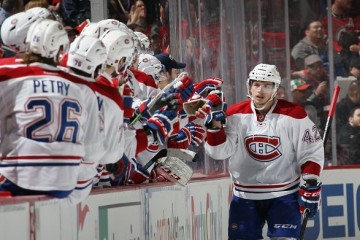 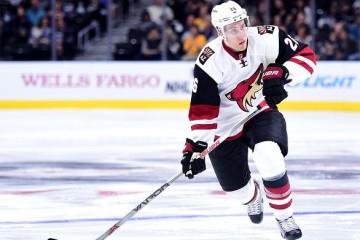