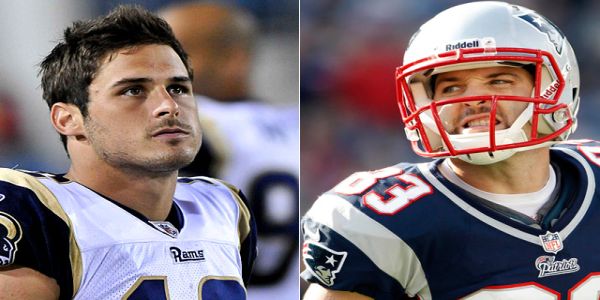 Throughout the preseason, the Fix staff will discuss players with similar ADPs at similar positions to try and sway readers which players they should be drafting and why. Today’s “Draft Day Dilemma” features former Patriots wide receiver Wes Welker and the pass catcher that could step into his role 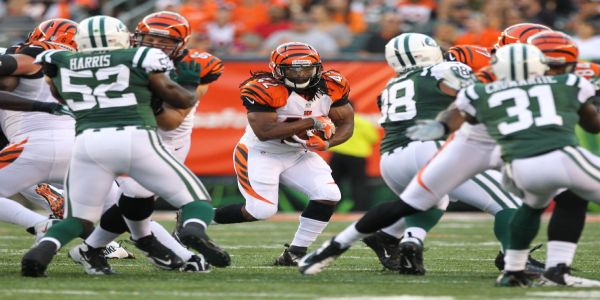 2013 Fantasy Football: Running Back Busts To Avoid On Draft Day

Note: This piece was originally written on July 14th and is one of many unique pieces that can be found in our 2013 fantasy football draft guide. None of this information has been updated since it was originally published. The following is a list of ball carriers that are being 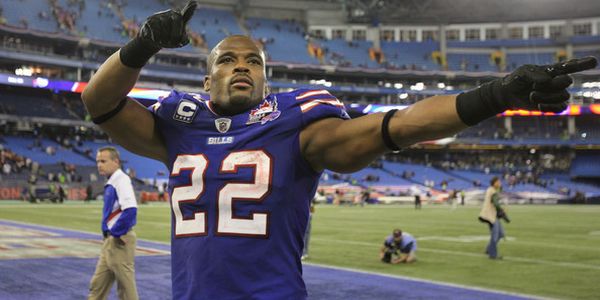 2013 Fantasy Football: How to Handle Handcuffs

First of all, alliteration in the title! But more importantly, how do you handle handcuffs? Those that support handcuffing are operating under the simple logic that running backs get hurt a lot, and any running back getting a lot of carries has value. So if one of your starting running backs gets 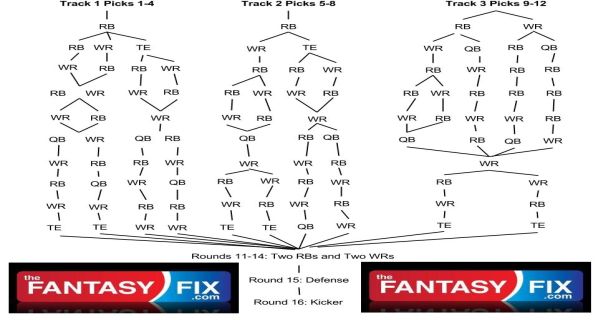 Above you can see my favorite piece of content to produce each preseason, a flow chart to use in snake drafts. This particular flow chart is designed for 12-team leagues with the following starting roster: QB RB RB WR WR FLEX TE D/ST K. As you can see, the chart 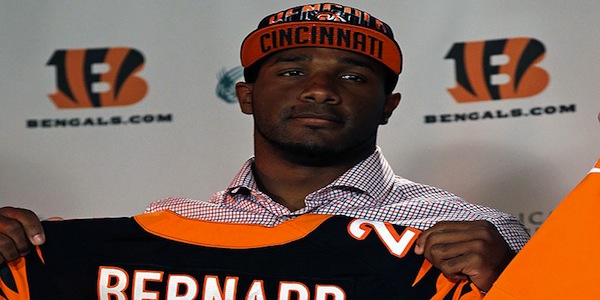 The buzz surrounding tailback Giovani Bernard is hardly new — it began to surface at the famed St. Thomas Aquinas High School in Ft. Lauderdale, Florida where Bernard starred for the well-known football factory. By his senior season, the Orlando Sentinel named Bernard the second best running back in the