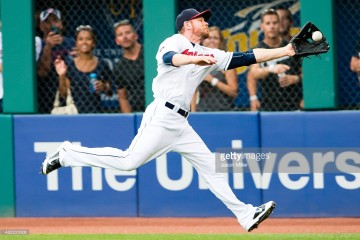 After rumors of it late Wednesday night the Cardinals and Indians agreed Thursday morning to a trade of outfielder/first baseman Brandon Moss for left-handed pitcher Rob Kaminsky, St. Louis’s No. 4 minor-league prospect, according to Fangraphs. The Cardinals paid a steep price for Moss, giving up a former first-rounder who 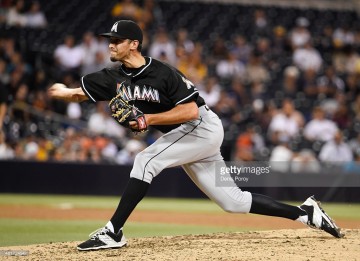