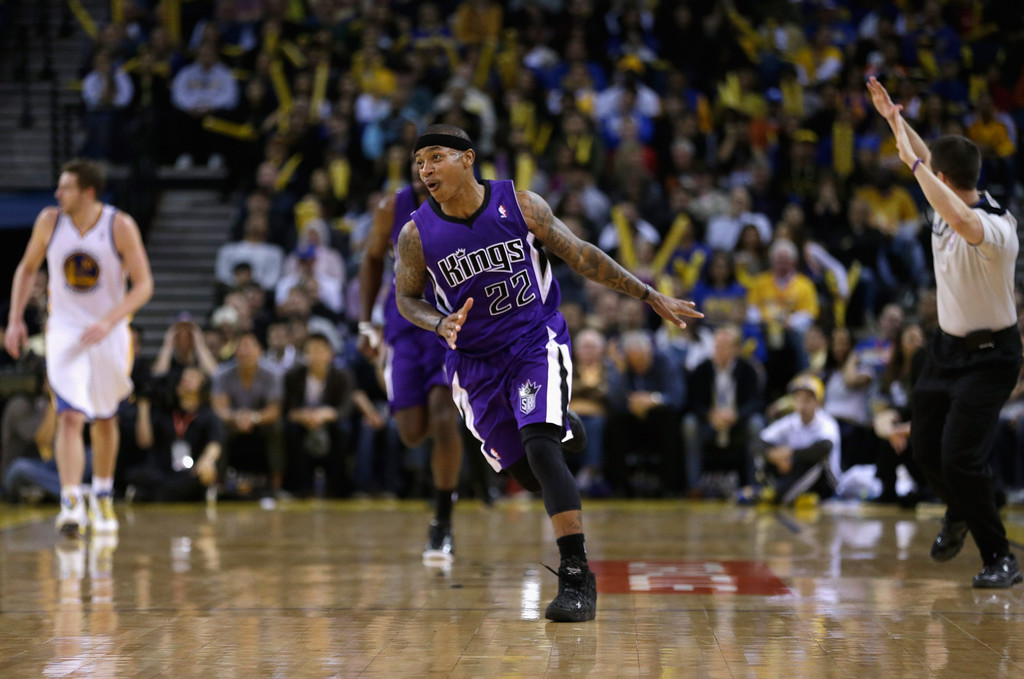 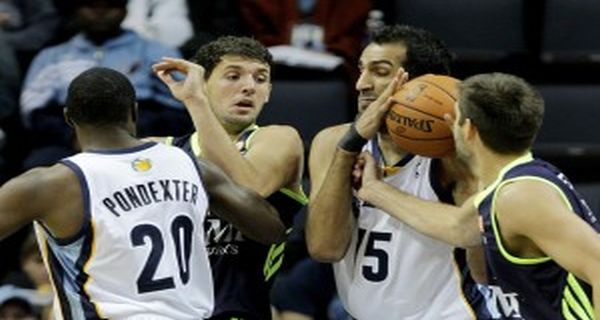 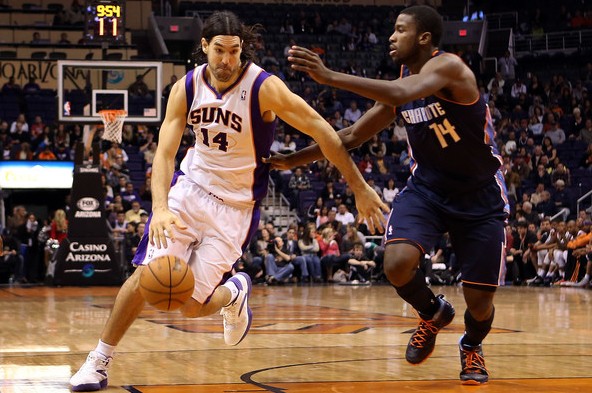 I first scouted Michael Kidd-Gilchrist back in 2008 when he was just a slender sophomore at St. Patrick’s High School. Playing alongside the likes of Kyrie Irving and Dexter Strickland, it was MKG who was the chief product of the hoops hype machine — the next big thing. He had