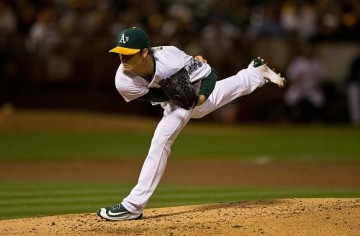 It’s deadline day. As people who cover baseball, there is no more exciting time than the last few days before the deadline. The Winter Meetings are exciting for some (especially the writers that get to go) but nothing competes with the drama of checking the transactions right before the clock 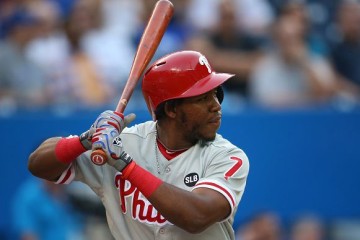 2015 Year in Review Let’s not sugarcoat it, the fightin’ Phils are in for a rough season in 2016. After finally unloading a majority of the core that helped bring a World Series title to Philadelphia back in 2008, the Phillies went on to finish in last place in the 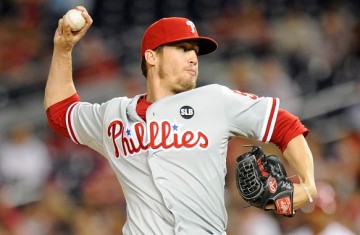 The Houston Astros were after an upgrade at closer. It was the worst kept secret in baseball over the past several weeks. They finally got their guy when they traded three players to the Philadelphia Phillies in exchange for young fireballer Ken Giles. In exchange, the Phillies will get pitchers