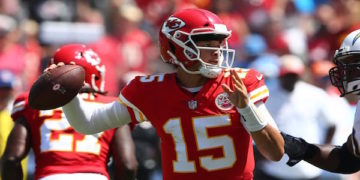 “Don’t you have homework?” This was a popular question in my youth, especially during the start of the school year. I would mostly reply with “already done” which was a lie, pretty much all the time. When the response was “no way, go study” I did, but I wasn’t excited. 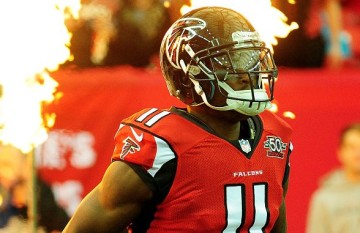 The target list is comprised of players with nine or more targets in Week 17. You will notice TTL and AVG, which represent how many total targets (TTL) and the average number of targets (AVG) a player receives each week. I also put a summary on how each player on 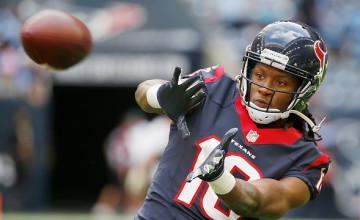 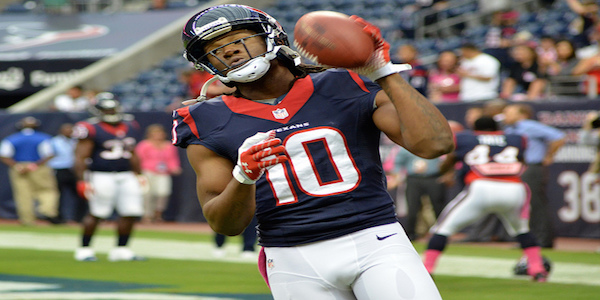