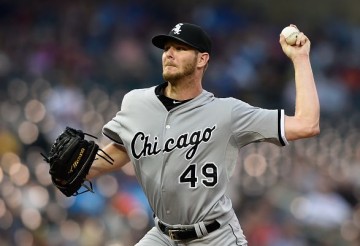 2015 Quick Overview The Chicago White Sox have perpetually been in the middle of the pack since they won the World Series in 2005. Last year, they finished with a lackluster 76-86 record despite some aggressive moves made in the offseason. They remain a franchise that isn’t sure whether it’s 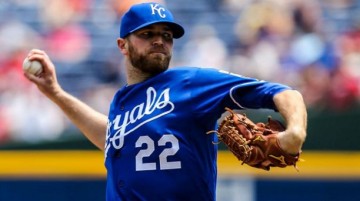